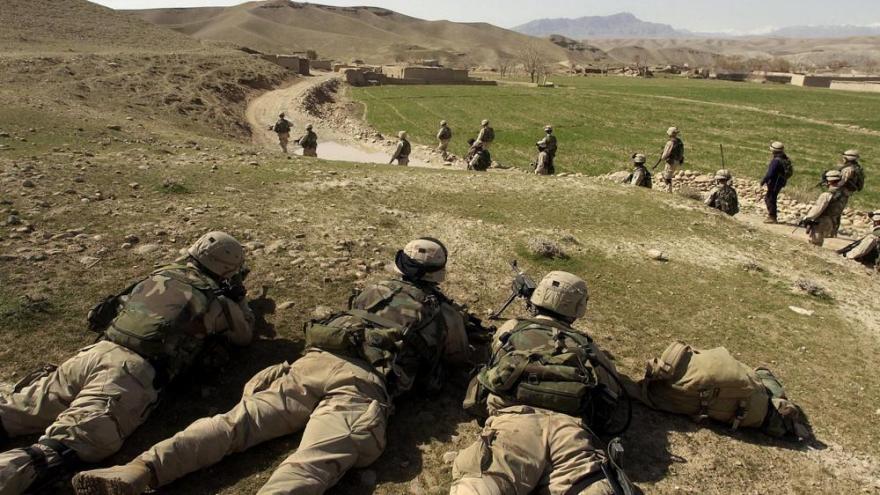 The authorization includes troops already on the ground in country, according to a defense official.

Biden on Saturday approved the additional direct deployment of a battalion of 1,000 troops from the 82nd Airborne Division directly in Kabul, instead of their original standby position in Kuwait.

The decision by Biden brings the total number of US troops in Kabul up to 5,000. The Pentagon had previously announced 3,000 additional troops were on their way, and approximately 1,000 troops had already been in Kabul for some time, the defense official said.

The 82nd Airborne troops redirected to Kabul were originally going to be part of up to 4,000 troops from the same division going to Kuwait on standby, to be used if needed.

The bulk of troops are expected in Kabul by the end of the weekend.