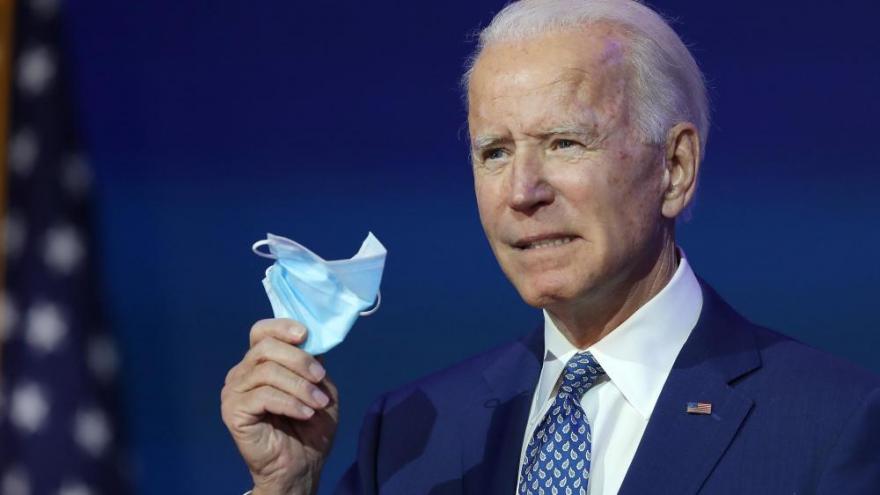 President-elect Joe Biden told his allies that he wanted to give Republicans -- and President Donald Trump -- a little time to accept the results of the election.