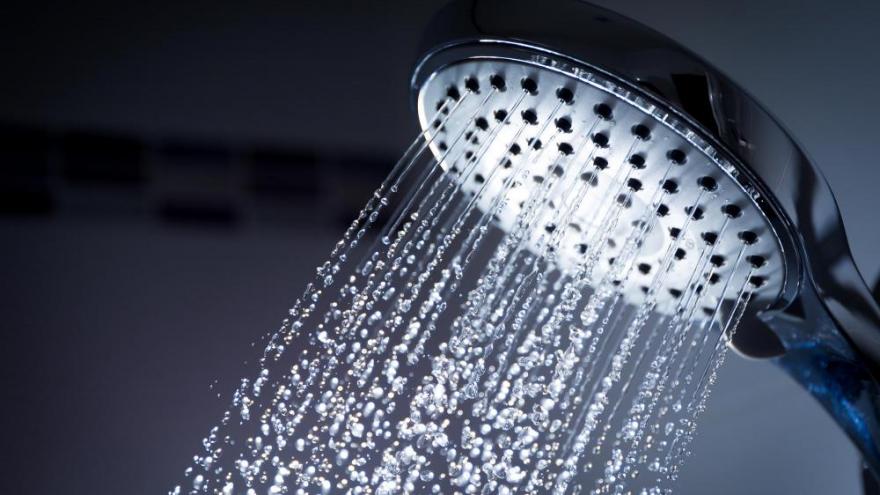 The Department of Energy is moving to reverse a Trump-era rule that rolled back water efficiency standards for showerheads, an administration official confirmed to CNN on July 16.

(CNN) -- The Department of Energy is moving to reverse a Trump-era rule that rolled back water efficiency standards for showerheads, an administration official confirmed to CNN on Friday.

The new proposal from President Joe Biden's administration would revert to the showerhead standards set by the Obama administration. The proposed action is set to be published in the Federal Register, after which it will undergo a 60-day public comment period.

This proposed reversal was first reported by The Associated Press.

Through 2020, the official said these standards had saved consumers $111.1 billion dollars in energy and water bills, 4.8 quads of energy and 4.3 trillion gallons of water.

Those water savings equated to 107.5 billion baths of water with a 40-gallon average bath, the official said, which is equivalent to 63% of the water in Lake Champlain.

The Trump-era rollbacks, which were finalized in December 2020, were heavily criticized at the time by environmental advocates and consumer and appliance standards groups as wasteful and unnecessary.

Andrew deLaski, the executive director of the Appliance Standards Awareness Project, said in a statement at the time that "changing the rules to address one of President Trump's pet peeves is simply silly."

He said the rollbacks allowed "for products that needlessly waste energy and water, are ridiculous and out of step with the climate crisis and the long-term drought facing much of the country."

Trump often spoke publicly about how much he disliked poor water flow and lamented it interfered with his quest for "perfect" hair.

Trump also claimed that Americans were flushing their toilets "10 times, 15 times, as opposed to once."

In addition to the showerhead rule, in December 2020 the DOE established separate product classes for residential washers and dryer units that have cycle times of less than 30 minutes and meet lower efficiency standards.

The moves were some of the final examples of Trump's Energy Department taking aim at standards on consumer appliances and dismantling environmental regulations.

Trump's Energy Secretary, Dan Brouillette, said in a statement when the rollbacks were finalized that the Trump administration was affirming its commitment to "reducing regulatory burdens and safeguarding consumer choice."