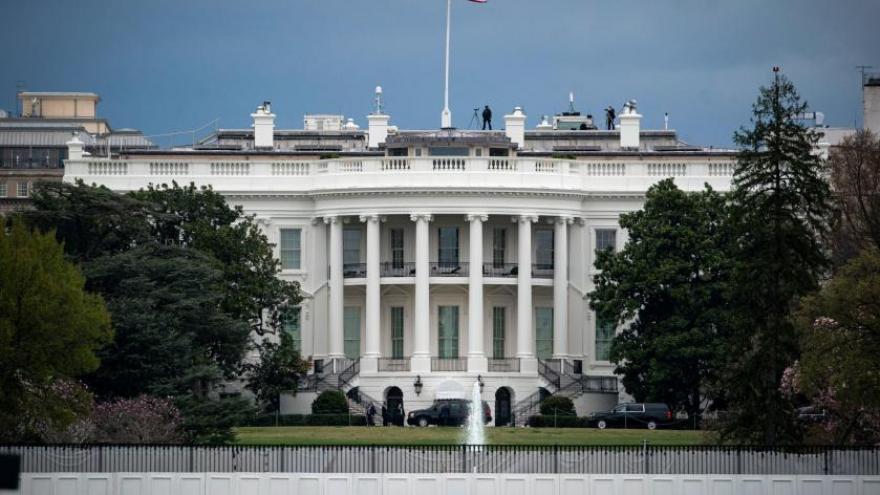 The Biden administration is planning to probe "Trump-era political interference" in government science in an effort to prevent abuses in the future, The New York Times reported on March 29.

(CNN) -- The Biden administration is creating a task force to review the federal government's scientific policies to ensure they are free from inappropriate political influence, as several top health officials under former President Donald Trump publicly admit they faced political pressure while doing their jobs amid the coronavirus pandemic.

The White House Office of Science and Technology Policy said in a letter to agencies on Monday that it will form an interagency task force to review federal government policies and make sure they "prevent improper political interference" from affecting research or data. The letter also says the task force aims to prevent "the suppression or distortion of scientific or technological findings."

The letter says that President Joe Biden prioritizes supporting scientists and researchers as they do their work.

"OSTP's Scientific Integrity Task Force will be taking a whole-of-government, forward-looking review of science across federal agencies, in part by examining practices that were antithetical to that mission over the last four years -- including Trump-era policies that eschewed scientific integrity in favor of politics," said Julia Krieger, a spokesperson for the White House science office.

An administration official said the review is less about Trump's actions to interfere in scientific decisions and more about protecting science in the federal government going forward.

The creation of the task force was first reported by The New York Times, which said the forthcoming probe represents "the first step in what White House officials described as a sweeping effort to rebuild a demoralized federal work force."

The investigation will also stand as an early example of the Biden administration's commitment to science and government accountability, and it comes after several former Trump administration officials have said they felt political pressure while doing their jobs during the pandemic.

Among those officials is Robert Redfield, the former director of the US Centers for Disease Control and Prevention, who told CNN's Sanjay Gupta that he felt pressured during his time on the job to change the CDC's Morbidity and Mortality Weekly Report, which is the agency's published roundup of important research and recommendations.

"The challenges I had were with the office of the Secretary," Redfield said. "I think some of the ones that were the most notable, that I was the most offended by, was the calls that wanted me to pressure and change the MMWR."

Redfield said that he was asked to change the MMWR "on more than one occasion."

Alondra Nelson, the deputy director for science and society at the White House science office and Jane Lubchenco, the deputy director for climate and the environment at the White House science office, told the Times that it's unclear whether the administration would create a new "governmentwide scientific integrity policy" or take specific action at various agencies to prevent future abuses.