Beyoncé, Taylor Swift could have historic night at Grammys 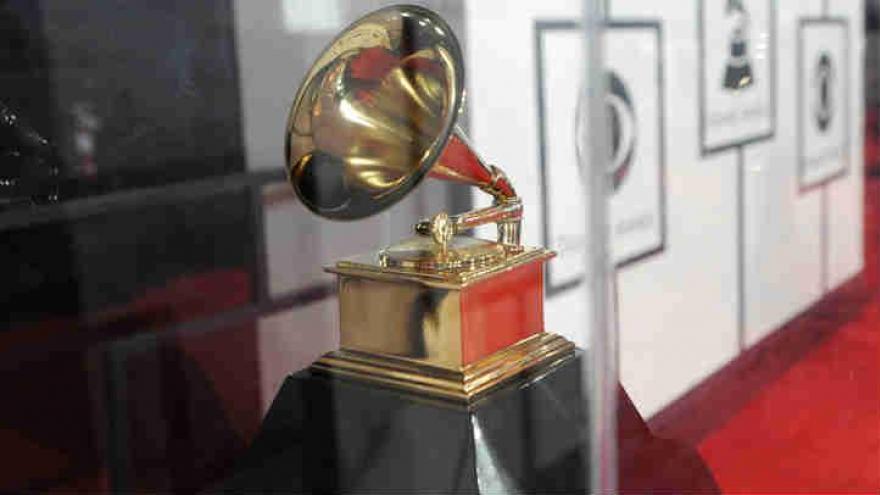 NEW YORK (AP) — It could be a night for the history books for Taylor Swift and Beyoncé at Sunday's Grammy Awards — for both good and bad reasons.

Swift could become the first woman to win the show's top prize, album of the year, three times.

With 24 wins and nine nominations this year, Beyoncé could surpass Alison Krauss' 27 wins and become the most decorated woman at the Grammys.

Yet history could also repeat itself and Beyoncé could be shut out of winning a top award — a common occurrence for R&B and rap artists throughout Grammy history.

Trevor Noah hosts the show, which airs at 8 p.m. Eastern on CBS and Paramount+.