Betty White had plans for a big 100th birthday celebration 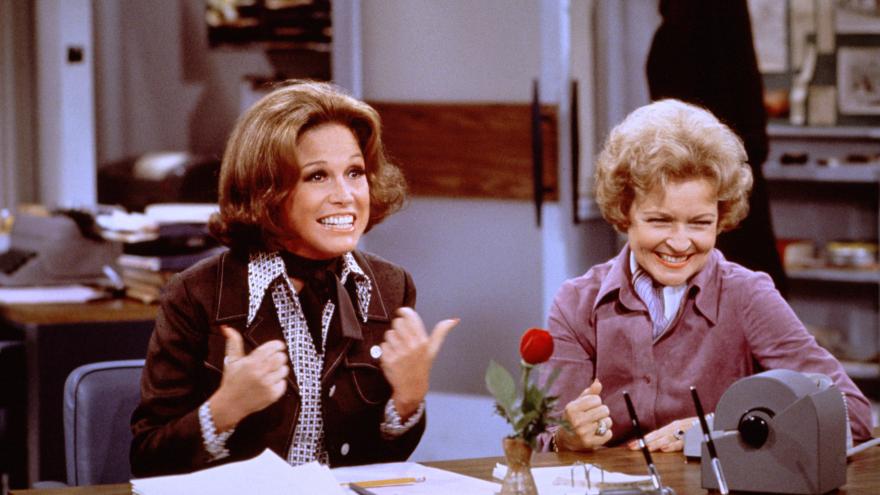 (CNN) -- Betty White was weeks away from her 100th birthday and planned a big celebration.

White, who died Friday, would have turned 100 on Jan. 17. A movie event was planned to mark the occasion called "Betty White: 100 Years Young -- A Birthday Celebration."

The movie, made by Steve Boettcher and Mike Trinklein, follows White in her day-to-day life, including behind-the-scenes on sets, working with her office staff, entertaining at home, and ending her voice as an animal advocate. It was set to screen at 900 theaters nationwide through Fathom Events, then show live footage of her actual birthday party.

It is not yet clear if the screenings will still take place in light of White's passing.

The movie highlights some of her iconic roles, including Rose on "Golden Girls," her hosting gig on "Saturday Night Live," her Super Bowl/Snickers commercial, and her role as Sue Ann on "The Mary Tyler Moore Show."

"Who doesn't love a party?!? This one is gonna be GREAT!" White said in a statement to CNN last week.