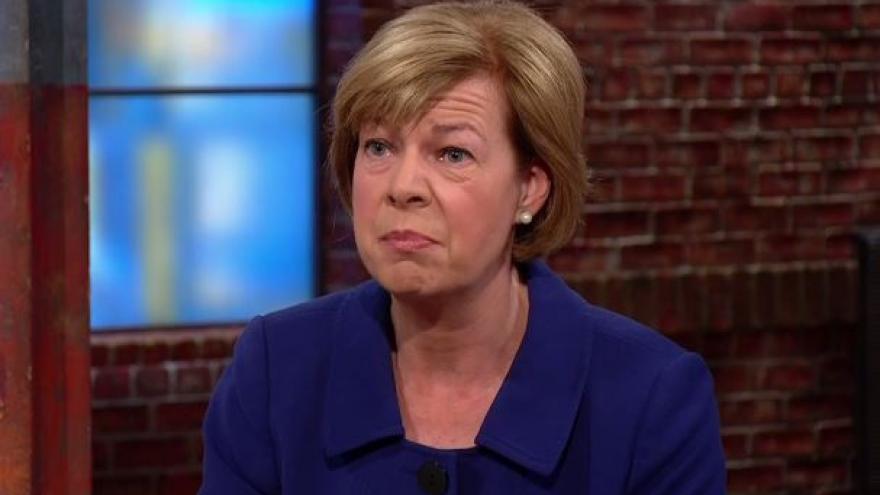 Baldwin announced Friday that the former presidential candidate will appear with her at a rally in Eau Claire on July 14.

Baldwin's race is a top target for Republicans. State Sen. Leah Vukmir and Delafield management consultant Kevin Nicholson face each other in the GOP primary to be decided Aug. 14.

Vukmir was holding a rally Friday with House Speaker Paul Ryan and U.S. Rep. Jim Sensenbrenner, both of whom recently endorsed her.