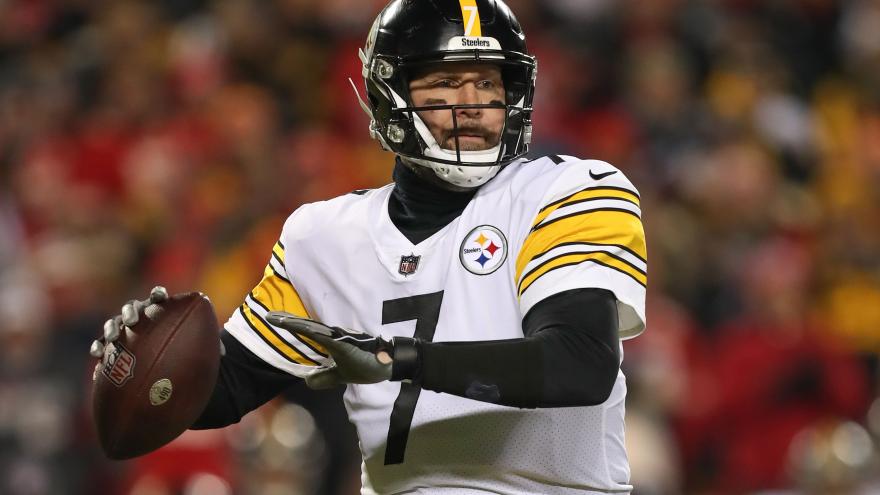 (CNN) -- Two-time Super Bowl champion Ben Roethlisberger has retired from the NFL after an 18-year career with the Pittsburgh Steelers.

Roethlisberger made the announcement on his Twitter page, saying: "The time has come to clean out my locker, hang up my cleats, and continue to be all I can be to my wife and children. I retire from football a truly grateful man."

Roethlisberger was drafted with the 11th overall pick by the Steelers in 2004, winning the Offensive Rookie of the Year award in his first season in the league.

During his time in Pittsburgh, he won two Super Bowl rings in the 2005 and 2008 seasons and was voted to the Pro Bowl on six occasions.