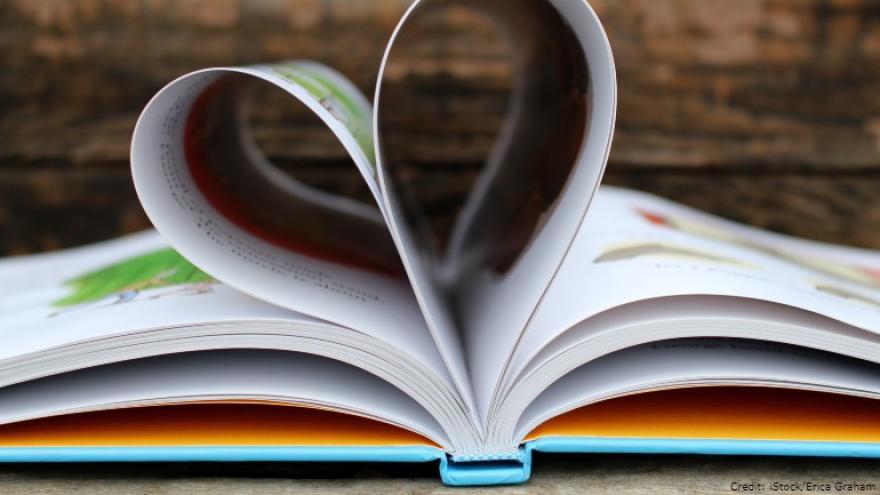 NEW YORK (AP) — Children's author Beverly Cleary, the writer behind the popular characters Ramona Quimby and Henry Huggins, has died. She was 104.

Cleary's publisher HarperCollins announced that the author died Thursday in Carmel, California, where she had lived since the 1960s.

No cause of death was given.

Trained as a librarian, Cleary penned more than 30 books, which sold millions of copies, saying she began writing because children told her there were no stories about kids like them.

Her first novel was 1950's "Henry Huggins," based on the children she grew up with in Portland, Oregon.

She received the National Medal of Arts in 2003.