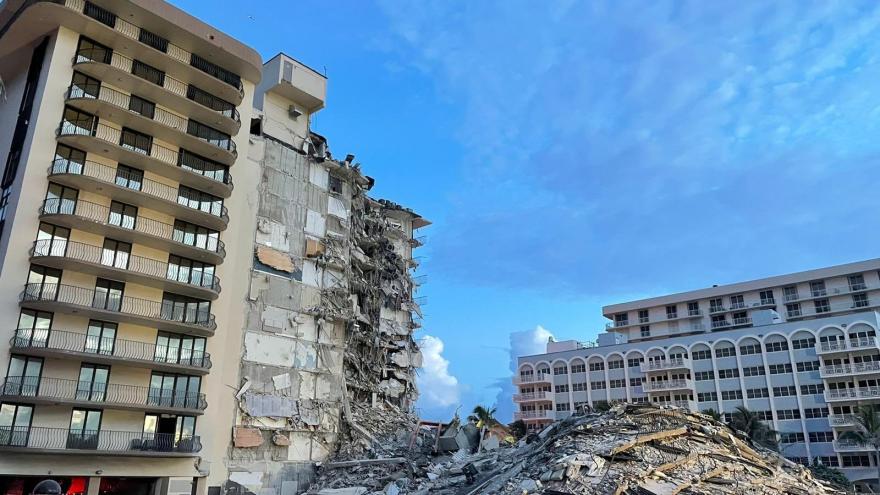 Owners of units in a collapsed Florida oceanfront condo building were just days away from starting to pay for more than $9 million in major repairs that were recommended three years ago.

The 2018 cost estimate from Morabito Consultants was released by the city of Surfside.

A separate document from the firm released earlier shows the ground-floor pool deck of the building was resting on a concrete slab that had "major structural damage" and needed to be extensively repaired.

That report also uncovered "abundant cracking and spalling" of concrete columns, beams and walls in the parking garage.

At least nine people were killed in a partial collapse of the building Thursday.

More than 150 people remain unaccounted for.