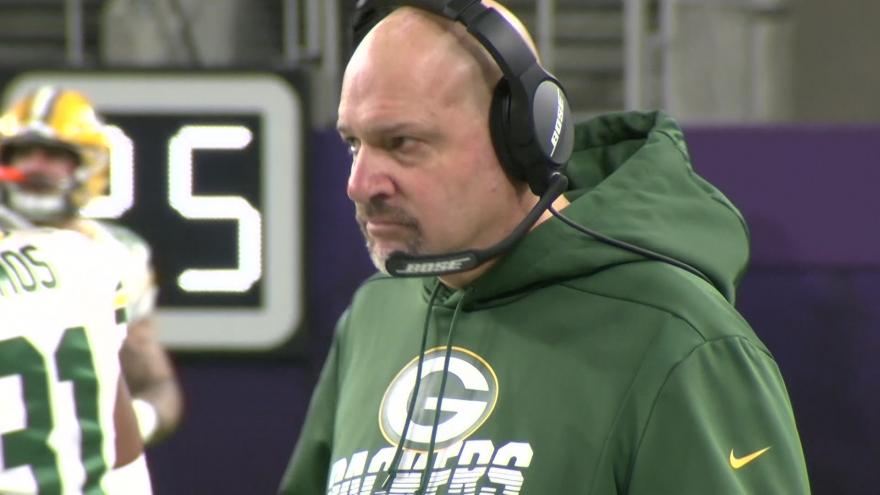 He will work under Sean Desai, who was promoted to replace the retired Chuck Pagano as Chicago's defensive coordinator.

Pettine had been Green Bay's defensive coordinator for three seasons.

He took over one year before coach Matt LaFleur's arrival.

The Packers announced he would not return after they lost to Tom Brady and the Tampa Bay Buccaneers in the NFC championship game.

The Packers gave up 56 more points during the 2020 regular season than in 2019, but they improved in most other defensive areas.