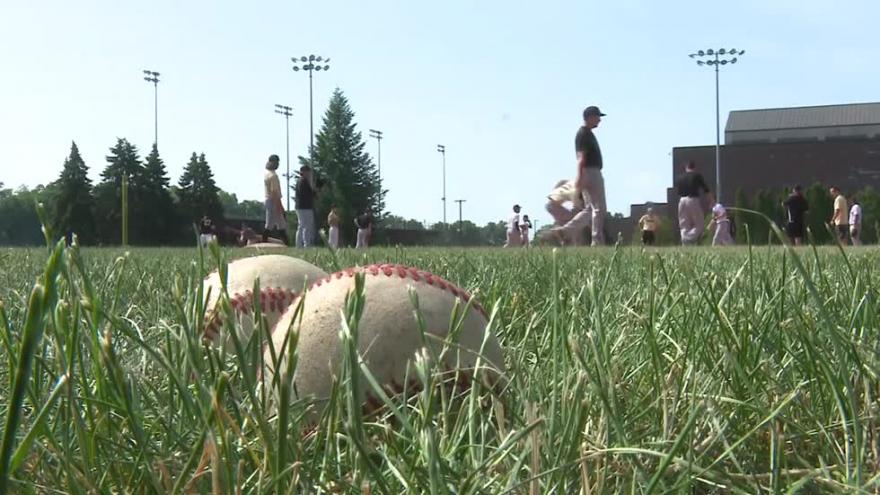 ATLANTA (AP) — Baseball Hall of Famer Phil Niekro has died at the age of 81 after a long fight with cancer.

Niekro pitched well into his 40s with a knuckleball that baffled big league hitters for more than two decades, mostly with the Atlanta Braves.

The Braves announced his death, saying he died Saturday night in his sleep.