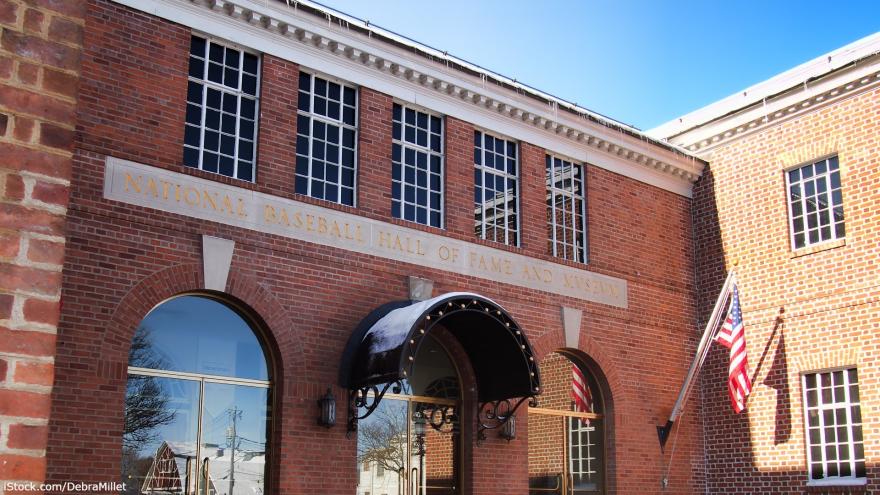 NEW YORK (AP) — The baseball Hall of Fame won't have any new players in the class of 2021 after voters decided no one had the merits — on-the-field or off — for enshrinement in Cooperstown on this year's ballot.

Curt Schilling, Barry Bonds and Roger Clemens were the closest in voting by members of the Baseball Writers' Association of America, and the trio will have one more chance at election next year.

It's the first time the BBWAA didn't choose anyone since 2013.

Schilling's on-field accomplishments face little dispute, but Schilling has ostracized himself in retirement by directing hateful remarks toward Muslims, transgender people, journalists and others.