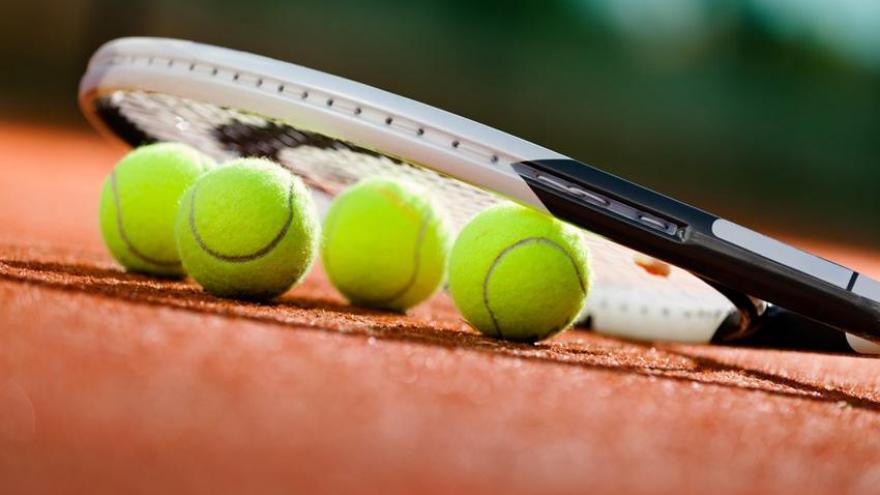 WIMBLEDON, England (AP) — Ash Barty has won the Wimbledon women’s final for her second Grand Slam title. The top-seeded Barty collected the first 14 points of the final and then held off a comeback to beat eighth-seeded Karolina Pliskova (PLIHSH’-koh-vah) 6-3, 6-7, 6-3.

Barty is the first Australian woman to win the singles trophy at the All England Club since Evonne Goolagong in 1980. She adds Saturday’s trophy to the one she won at the French Open in 2019.

Pliskova is now 0-2 in Grand Slam finals. She also lost the title match at the 2016 U.S. Open. The 29-year-old from the Czech Republic is a former No. 1 who says she still believes she can win a major trophy.

And seventh-seeded Neal Skupski of Britain and Desirae Krawczyk of the United States reached the mixed doubles final at Wimbledon by beating John Peers of Australia and Zhang Shuai of China 3-6, 7-6, 7-5.