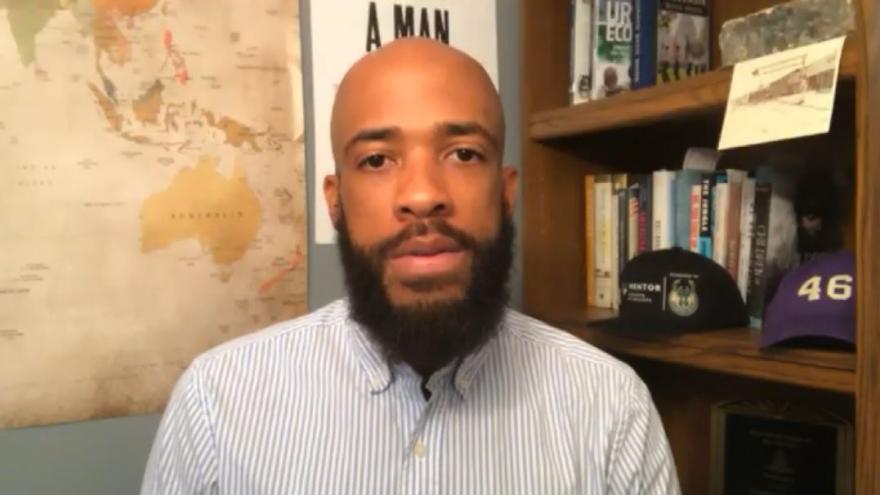 MADISON, Wis. (AP) — Democratic Lt. Gov. Mandela Barnes has raised just over $1 million in the first 10 weeks after launching his bid for U.S. Senate, the most of any candidate so far.

His campaign reported the summary totals on Wednesday ahead of a Friday filing deadline. Barnes is one of a dozen Democrats seeking the nomination.

The seat is currently held by Republican U.S. Sen. Ron Johnson, who has not said yet whether he will seek a third term. The primary is Aug. 9.