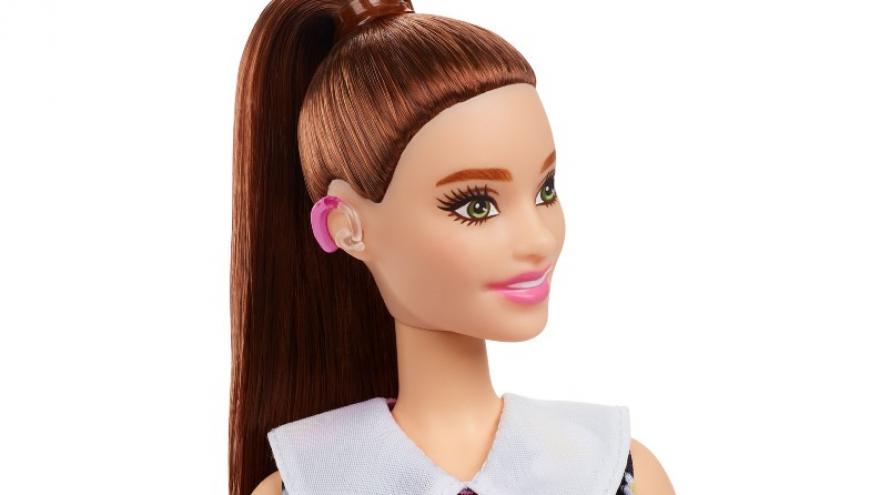 (CNN) -- Barbie, the 63-year-old American doll manufacturer, is releasing a new set of dolls in June as part of its ongoing efforts towards diversity and inclusion. From creating the brand's first ever Barbie with hearing aids, to a Ken doll with the skin condition vitiligo, 2022's Fashionista line up -- which will be launched in Walmart, Target and Amazon -- will help kids "see themselves reflected," said Mattel's Global Head of Barbie Dolls, Lisa McKnight, in a press statement.

She added that children should also be encouraged to play with dolls that don't resemble them to help them "understand and celebrate the importance of inclusion."

For the Barbie with hearing aids, the company sought the expertise of Dr. Jen Richardson, a leading practitioner in educational audiology, to help accurately imitate behind-the-ear devices for the toy. Richardson said the ponytailed-Barbie complete with hot pink hearing aid could inspire those who have experienced hearing loss. "I'm beyond thrilled for my young patients to see and play with a doll who looks like them," she said in a press release. 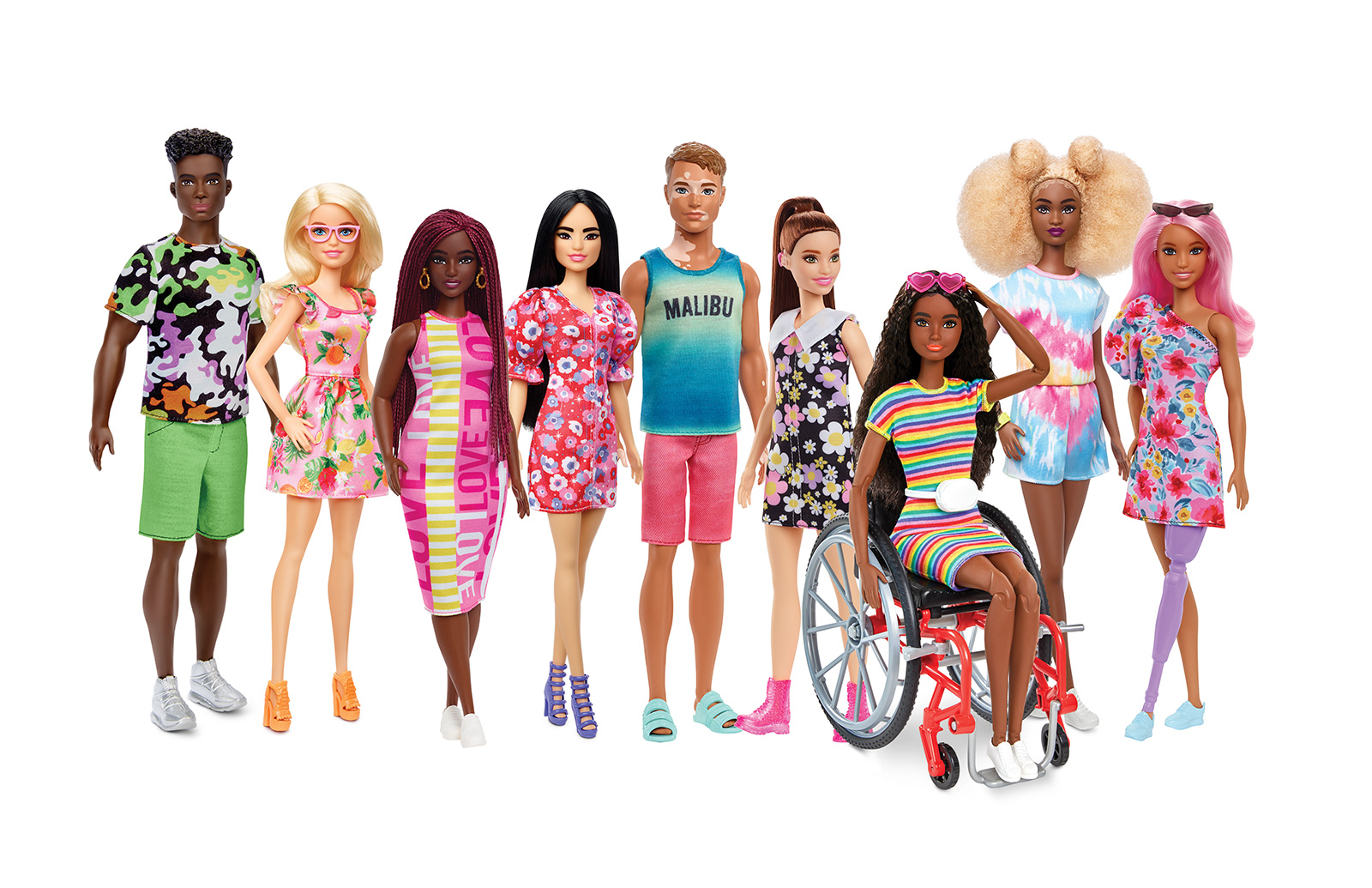 Changes have been made to the stereotypical Barbie body type, too. From smaller chests to fuller-figures and even slender, less-muscular male dolls, the new toys are intended to be more representative of varied body types.

Barbie's range of dolls have become increasingly diverse in recent years. In 2019 they released a blonde, blue-eyed Barbie in a wheelchair and a brunette doll with a prosthetic leg. In 2020, the company unveiled a Black Barbie with the skin condition vitiligo -- it became one of the best sellers from the Fashionista line in the US that year, according to the company. Similarly in 2021, a Black doll with an afro hairstyle was a global success, ranking as one of the top five most popular models worldwide.

Top image: Barbie's first ever doll with hearing aids, on sale from June 2022.