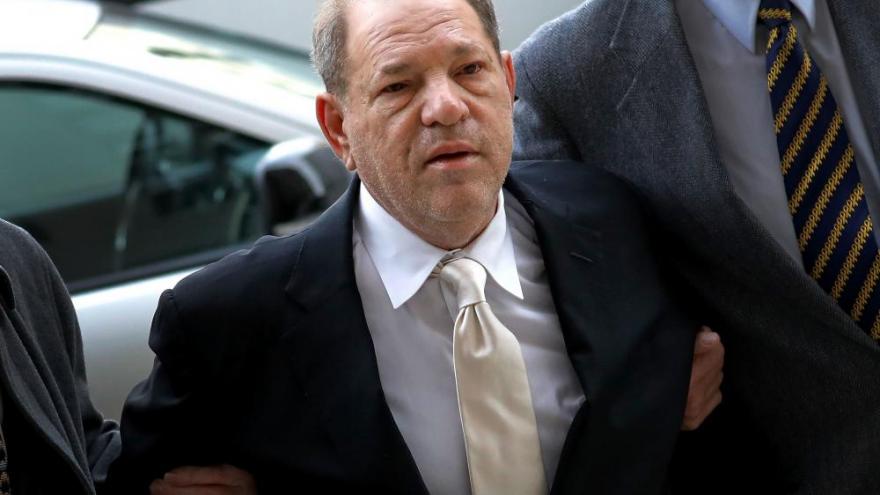 WILMINGTON, Del. (AP) — The Delaware judge presiding over the Weinstein Co. bankruptcy has rejected a request by four women who have accused disgraced film mogul Harvey Weinstein of sexual misconduct to put her approval of the company's bankruptcy plan on hold.

The judge issued a one-page order on Wednesday denying the request for an emergency stay while the women challenge approval of the plan in federal district court in Delaware.

Attorneys for the four women responded Friday by asking the district court to put the plan confirmation on hold while it considers their appeal.