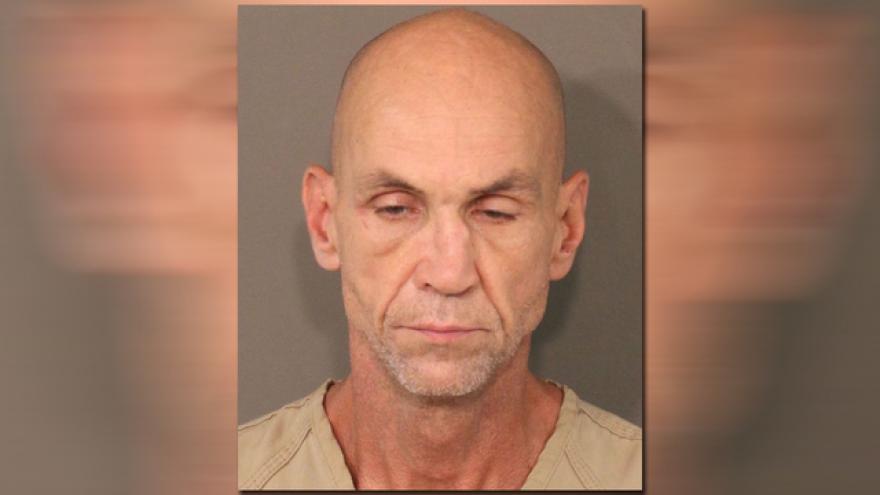 COLUMBUS, Ohio (AP) — Police say a quick-thinking bank teller in Ohio convinced a suspected robber to hand over his own license.

Authorities say the man walked into a Huntington Bank in Columbus on June 4 and gave the teller a note saying he was armed and demanding money.

The teller gave the man a stack of cash, but then he demanded more money from the electronic cash recycle machine in the bank's lobby.

Police say the teller told the man the machine needed a driver's license to dispense cash, so the man handed his own license over.

The license led police to the 51-year-old man who was arrested June 15 and charged with aggravated robbery and threatening with a deadly weapon.