Ballparks to use crowd noise from video game during season 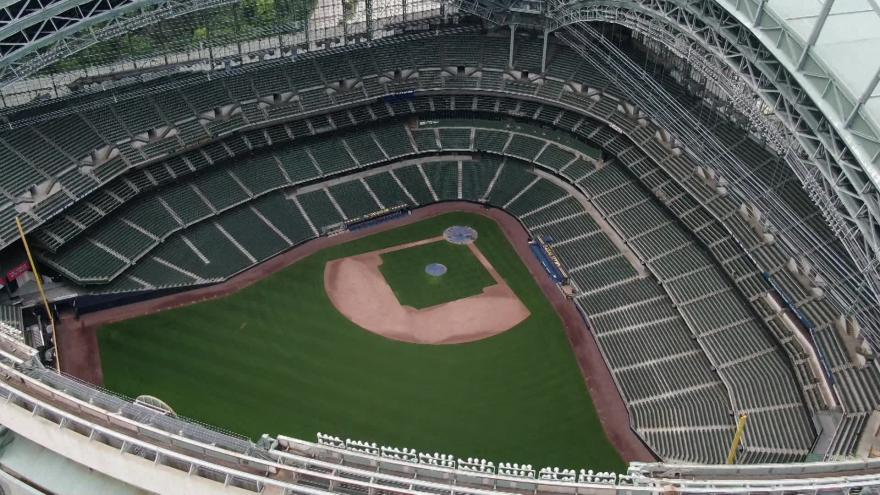 Major League Baseball will pipe in crowd noise when the shortened season begins in ballparks with no fans.

The sound engineer at each ballpark will have access to around 75 different crowd effects and reactions that can be used during a game.

The crowd noise has been compiled at games over many seasons for the major leagues' official video game, "MLB The Show." Clubs have started to test the various sounds during summer camp games.

Teams will be able to test it further this weekend when exhibition games begin.