Baldwin was told gun was 'cold' before movie set shooting 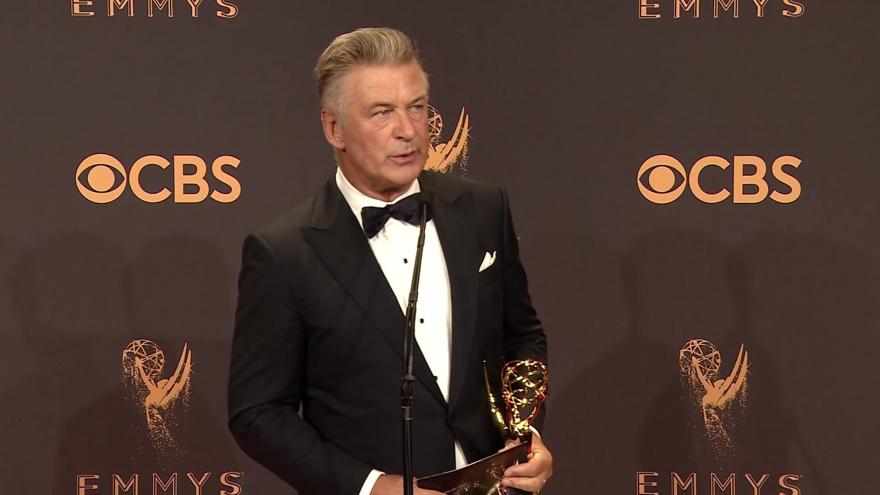 SANTA FE, N.M. (AP) — An assistant director of the film "Rust" told Alec Baldwin that a weapon he gave him was safe to use in the moments before the actor fatally shot a cinematographer, according to court documents in Santa Fe, New Mexico.

Instead, the gun was loaded with live rounds.

When Baldwin pulled the trigger Thursday on the set of a Western, he killed 42-year-old cinematographer Halyna Hutchins.

The sheriff's office obtained the warrant so investigators could document the scene where the shooting took place.

They sought to examine Baldwin's blood-stained costume for the film "Rust" as evidence.