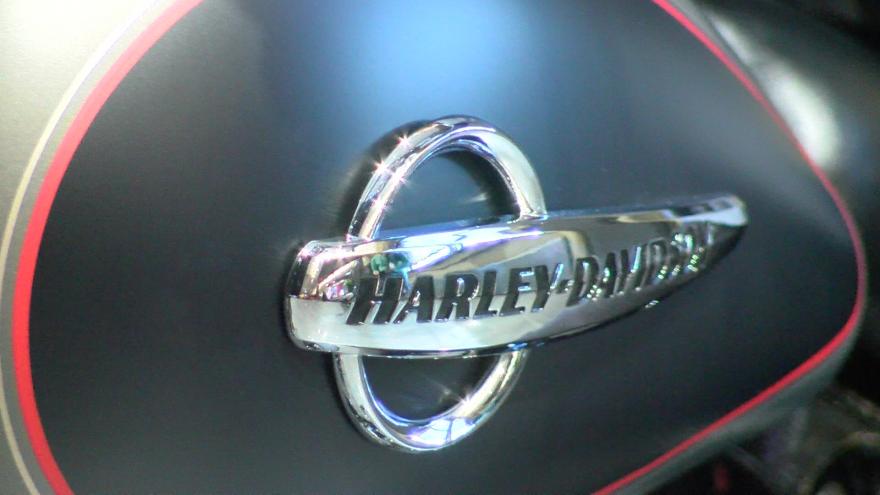 MADISON, Wis. (AP) — Both of Wisconsin's U.S. senators have written to President Donald Trump, raising concerns about the harm of tariffs on businesses in the state.

Republican Sen. Ron Johnson sent Trump a letter last week after he held a round table with businesses in Milwaukee where they detailed damages caused by the tariffs. On Tuesday, Democratic Sen. Tammy Baldwin also wrote Trump, saying tariffs are hurting the state's agriculture economy.

Baldwin says retaliatory tariffs are depressing commodity prices and "crushing the spending power of farmers to buy equipment and pay their bills." She's calling on the Trump administration to develop a plan to provide farmers with immediately support from tariffs.

Johnson on Tuesday also spoke out against the tariffs during a forum hosted by the Heritage Foundation.