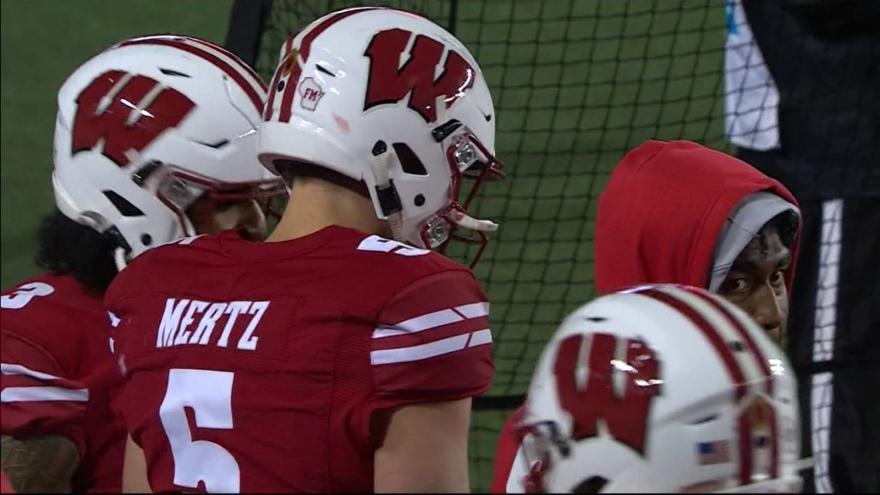 MADISON, Wis. (AP) — Wisconsin quarterback Graham Mertz says his confidence hasn't wavered even during an offseason in which Oklahoma transfer Caleb Williams' name got mentioned as his potential replacement.

Mertz is now working with a new receiving corps and new offensive coordinator as he attempts to gain consistency and live up to the lofty expectations that accompanied his arrival.

Mertz owns a 13-7 record as Wisconsin's starting quarterback. Mertz has thrown 16 touchdown passes with four interceptions in the 13 wins.

He has thrown 12 interceptions and three touchdown passes in the seven losses.