Babysitter charged with murder of baby in New York 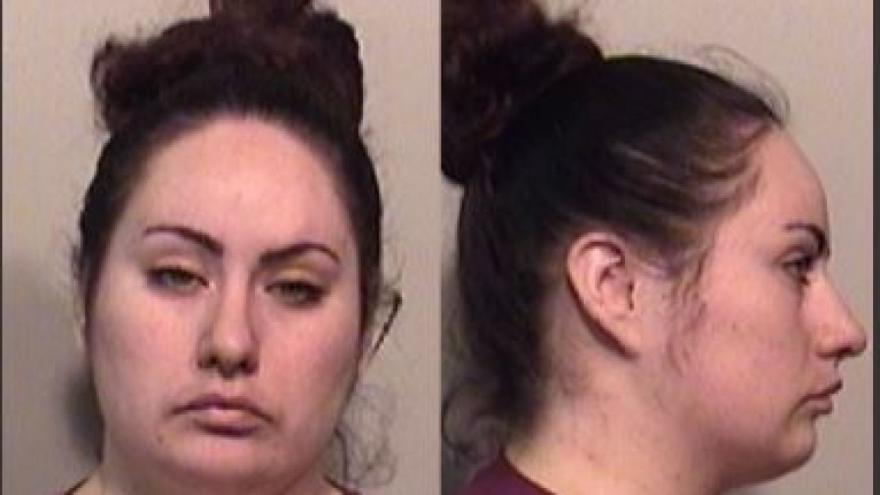 NIAGARA FALLS, NY (WKBW) -- A 30-year-old Niagara Falls woman is accused of being responsible for the death of a three-and-a-half month old baby who was in her care.

"When you see video and photos of a beautiful baby hours before they're put into the care of a person and then you have to see autopsy photos, there is nothing that inspires you more to seek justice," Niagara County District Attorney Caroline Wojtaszek said.

Alaya Foster died in a home on North Avenue in Niagara Falls on February 23, 2019.

"I'm innocent, I did nothing to that baby," Klein said at the time.

Klein also said the baby had a bruise on her face when she was dropped off to be watched by her, and on the second night of her babysitting, Foster's forehead was cold.

The baby's family has repeatedly insisted Klein was responsible for Foster's death, and called for quick action by police to lay charges.

More than five months after Foster died, Klein was arraigned in Niagara County Court and held on $200,000 bail.

“Any time there is a death of a young child it is very hard on detectives. They were able to work through that and do an outstanding job putting this case together. I am very proud of their work,” Niagara Falls Police Superintendent Thomas Licata said.

Niagara County District Attorney Caroline A. Wojtaszek says justice for Foster has been a "top priority" in her office.

"Due to the nature of these type of cases, building a case can take time. While that is often a reality, it is of little comfort for the family. The Niagara Falls Police Department and my office made a promise to do everything we could seek justice in this case," Wojtaszek said.