Baby Yoda is coming to a Build-A-Bear near you 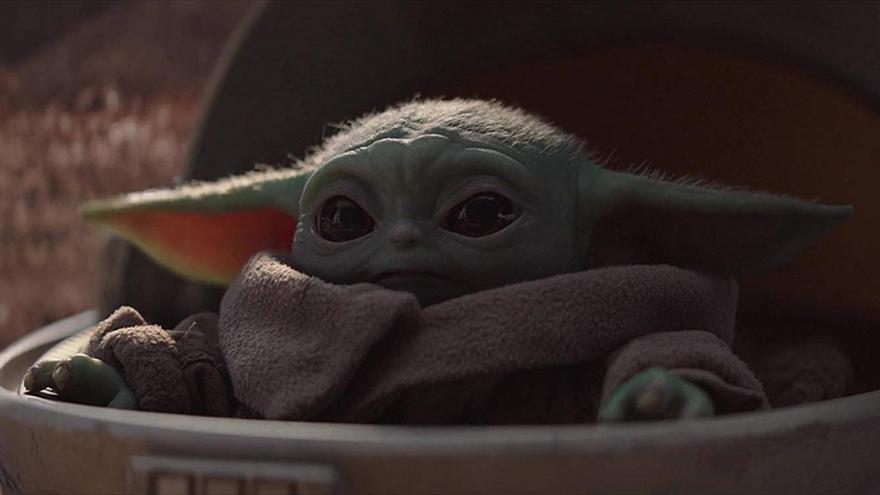 uild-A-Bear is giving the people what they've been patiently waiting for -- Baby Yoda stuffed animals.

(CNN) -- Build-A-Bear is giving the people what they've been patiently waiting for -- Baby Yoda stuffed animals.

Yes, build your very own version of The Child, you may.

The news was announced at an investment conference on Tuesday by Build-A-Bear CEO Sharon Price John.

"I'm excited to share that we'll be one of the first companies to be able provide the new digital and internet phenomenon who is trending higher than all of the presidential candidates combined," she said. "We now will have The Child, also known as Baby Yoda."

Both kids and adults alike will soon be able to bring a soft, cuddly version of the adorable alien home as they will be available at Build-A-Bear workshops in the next few months, according to John's announcement.

Demand for all things Baby Yoda has skyrocketed since the debut of "The Mandalorian" on Disney+ in November.

Baby Yoda apparel is already available on a number of retail sites, including Amazon, Kohl's and StarWars.com. But plush toys and figurines by Disney and Hasbro are only available for pre-order, and won't be shipped out until April or May.

Build-A-Bear, which already carries a wide variety of other Star Wars characters, started the process to make Baby Yoda plushes a reality when the first episode of "The Mandalorian" aired, according to John.

"It shows our nimbleness and ability to recognize trends," John said, noting that the make-it-yourself stuffed animal company has seen a big growth in adults buying its products after partnering with companies like Disney, Lucasfilm and Warner Bros.