'Baby Shark' has become YouTube's most viewed video ever 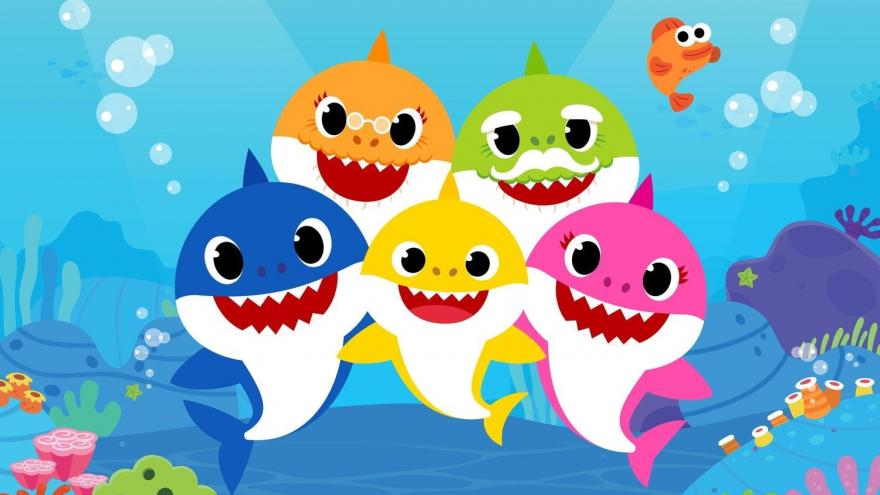 The catchy children's song we all love to hate has become the most viewed video ever on YouTube after reaching 7.04 billion views.

The song, which was recorded by Korean-American singer Hope Segoine and produced by South Korean educational company Pinkfong, was originally uploaded to YouTube on June 17, 2016.

It has since become one of the world's most recognized tunes, even breaking the Billboard Top 100 in 2019.

The video surpassed the 2017 single "Despacito" by Puerto Rican pop stars Luis Fonsi and Daddy Yankee, which previously held the record for most video views on the platform. That video was uploaded on January 12, 2017, and it's just short of 7.04 billion views.

A new version of "Baby Shark" was recorded earlier this year to help promote proper hand hygiene in light of the coronavirus pandemic.