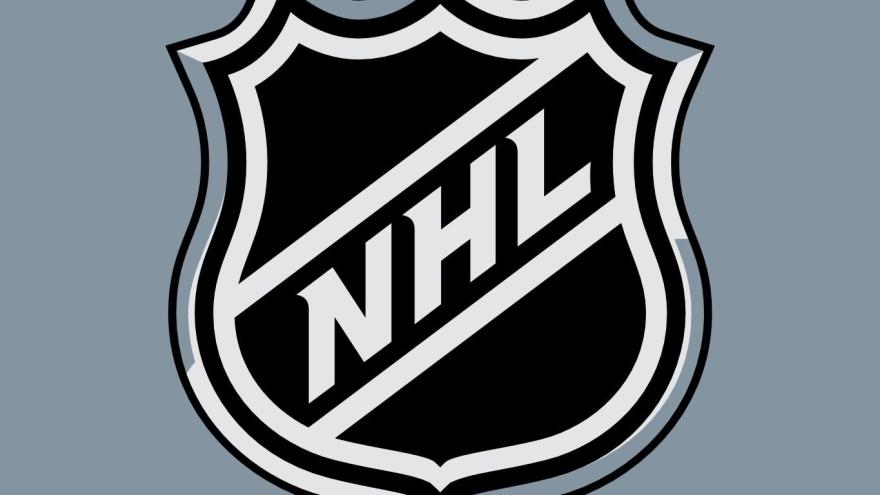 The Avalanche beat the Lightning 2-1 in Game 6 of the Stanley Cup Final behind a goal and an assist from Nathan MacKinnon.

It's the franchise's third championship and first since 2001.