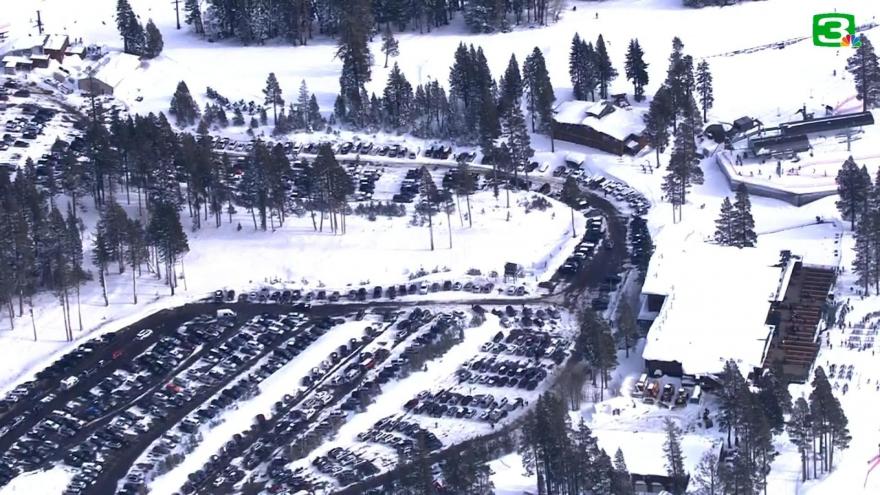 (CNN) -- An avalanche at a California ski resort Friday morning killed one skier and seriously injured another, authorities said.

The avalanche occurred in the Alpine Meadows section of the Squaw Valley Alpine Meadows ski resort near Tahoe City, California, according to the Placer County Sheriff's Office and the resort.

The avalanche occurred at 10:16 a.m. PT (1:16 p.m. ET), the resort said in a statement. The Alpine Meadows Ski Patrol immediately conducted a search of the area that ended at 11:45 a.m. with no further victims reported, the resort said.

The cause of the avalanche remains unknown, though further investigation is planned, the resort said.

The resort is still open, though one area near the "subway ski run" is currently closed, sheriff's deputies told CNN.

"The entire Squaw Valley Alpine Meadows team, including all of the first responders, extend their deepest sympathies to the family and friends of the deceased," the resort said in a statement Friday. "We are working closely with the families of all the affected individuals to ensure their continued care."

The area had been on avalanche watch before the incident, after a storm dumped upwards of 25 inches of snow on Thursday. Alpine Meadows has a history of avalanches, with seven people killed in a 1982 avalanche.