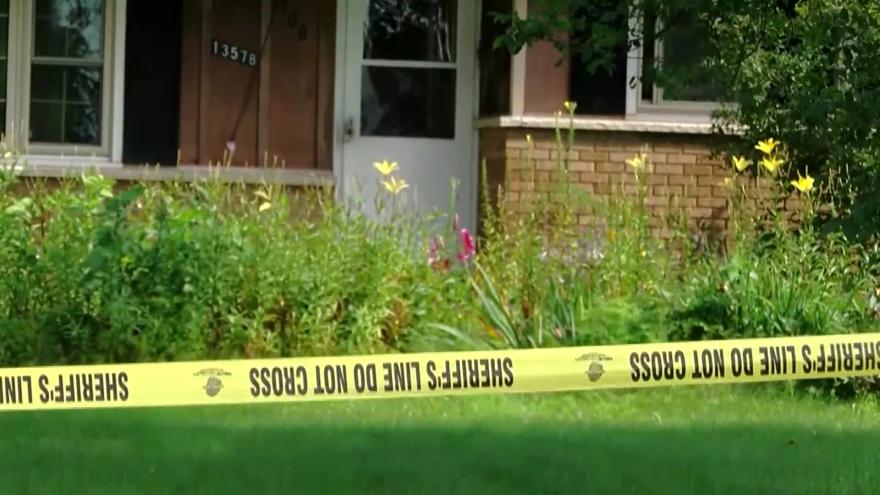 Chippewa County Coroner Ron Patten says Ritchie German Jr. shot his 66-year-old mother, Bridget German, five times in the head at her Lafayette townhome on the night of July 26 or early the following morning. Patten says German's 32-year-old brother, Douglas German, and his 8-year-old nephew, Calvin Harris, each were struck twice. Their bodies were discovered early Monday morning when deputies went to the home to inform the family that German Jr. had fatally shot a 24-year-old woman in Lake Hallie and injured her parents before killing himself late Sunday night.

Patten tells the Leader-Telegram German used a revolver to kill his relatives and a shotgun to kill Laile Vang and himself.