Authorities seize more than $690,000 worth of hard narcotics in Texas 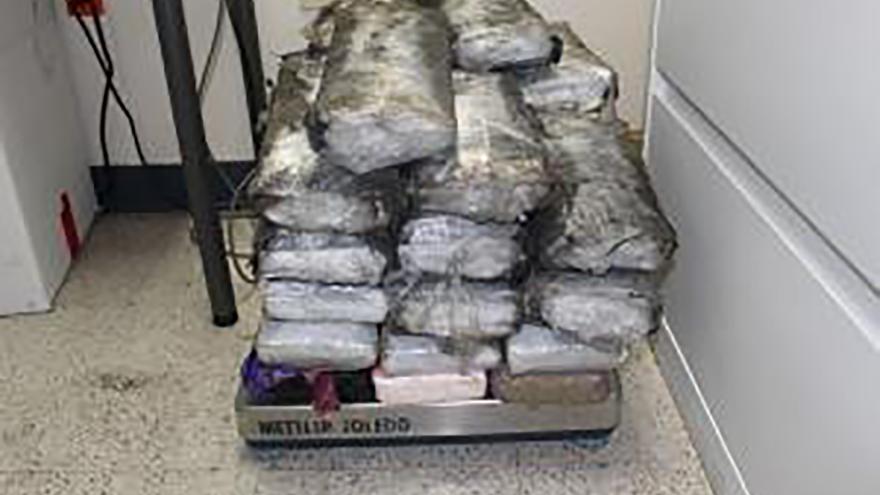 (CNN) -- US Customs and Border Protection officers in Texas have seized nearly 90 pounds of hard narcotics with an estimated street value of more than $690,000, the agency said.

CBP officers encountered a 2003 Freightliner tractor which appeared to contain a shipment of air conditioner parts arriving from Mexico, the release said.

The tractor and trailer were referred for a canine and nonintrusive inspection system examination, during which the narcotics were discovered, according to the release.

The narcotics have an estimated street value of $691,560, CBP said, adding officers seized the narcotics and the trailer.