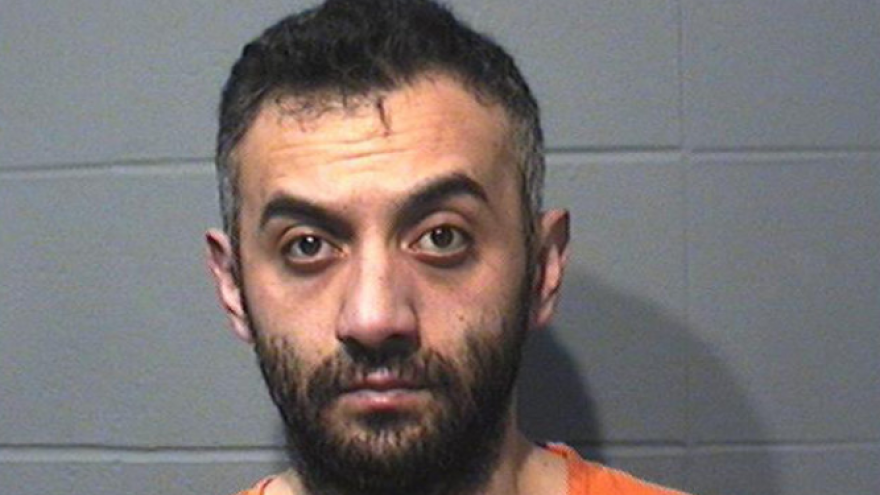 PORTAGE, Wis. (AP) — Authorities are investigating the death of an inmate who was found in his jail cell in Columbia County.

The sheriff's office says jail staff members were completing their routine cell checks late Sunday when they found the inmate hanging in his cell. He was cut down but could not be revived.

He was identified as 31-year-old Fuad Pashayev of Wisconsin Dells and was being held in connection with his girlfriend's death. No foul play is suspected, but Columbia County authorities have asked the Sauk County Sheriff's Office to investigate.