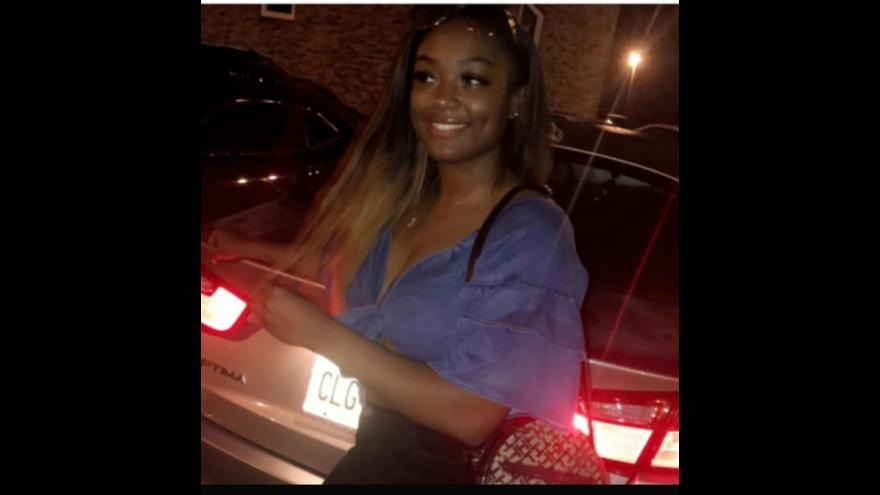 (CNN) -- A woman's body found in central Georgia has been identified as a college student last seen on Valentine's Day, authorities said Wednesday.

The Fort Valley Department of Public Safety said it received confirmation from the Georgia Bureau of Investigation crime lab that the body recovered Tuesday was that of Anitra Gunn.

The family of Gunn, 23, called police on Saturday because they had not heard from her in an "unusual amount of time," the Fort Valley Police Department said. Gunn attended Fort Valley State University, about 35 miles south of Macon.

Police said a woman's body was recovered Tuesday night near the Peach and Crawford county line.

Her car was found Saturday with a torn bumper near her apartment, and police said they wanted to speak to anyone who had the bumper. Police found the bumper near her body about 150 yards off a road and authorities said it looked as though someone had tried to hide the body with leaves and branches, CNN affiliate WSB reported.

Tuesday evening, Fort Valley police said they arrested DeMarcus Little, 23, for criminal damage to property belonging to Gunn in an incident on February 5. Her apartment windows were smashed and her vehicle tires slashed, police said, adding that more charges may be filed.

Before police confirmed the identity of the body, the university issued a statement saying Gunn was a senior majoring in agriculture.

"We, like many of you, are deeply saddened by these reports," the statement said. "We ask for the public's continued thoughts and prayers for her family, friends and other loved ones."