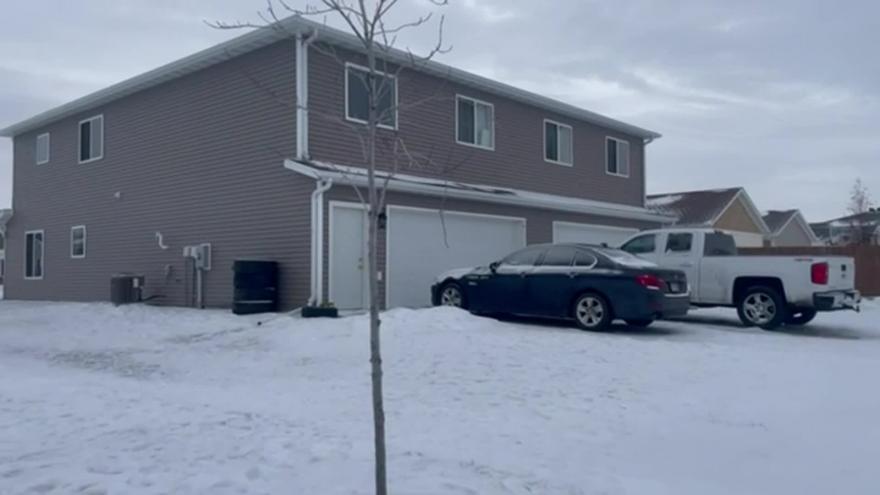 The victims were discovered Saturday night in home in south Moorhead when other family members checked on them after not hearing from them.

Police reported the cause of death Wednesday after a medical examiner's office examined blood samples.

Family members who gathered at the house Monday to share stories described their loved ones as happy people who were relieved to get away from turmoil in Honduras.