Audit: 14 percent of Wisconsin lobbyists may be unauthorized 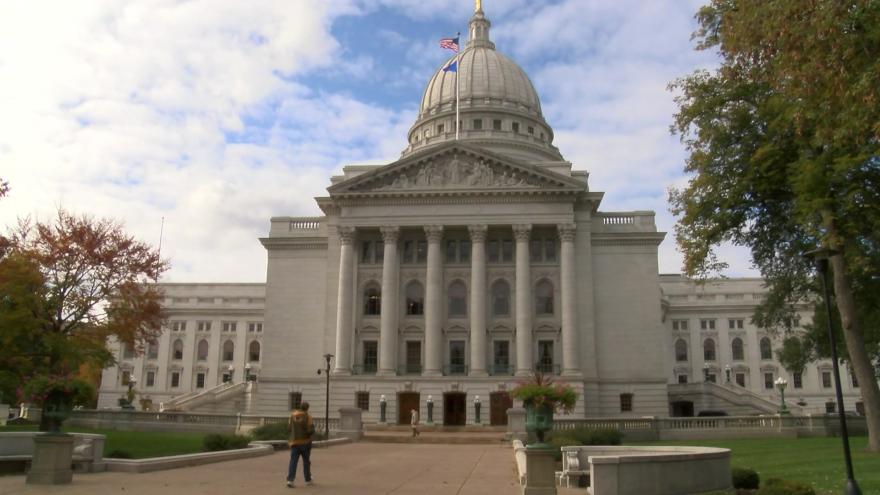 MADISON, Wis. (AP) — A Wisconsin Ethics Commission audit has determined that more than 14 percent of the state's lobbyists may be engaging in unauthorized lobbying.

The commission released its report Thursday without naming any of the potential violators. The commission planned to contact the 78 lobbyists identified for an explanation.

The report looked at 539 lobbyists licensed for the first six months of 2017. Of those, 78 apparent violators were found.

Attorney Mike Wittenwyler who represents lobbyists told the commission before the report was released that the problems may be due to paperwork and process, not ill intent.

The report also found that of the 691 registered interest groups that employ lobbyists, 74 appeared to have engaged in unauthorized lobbying.