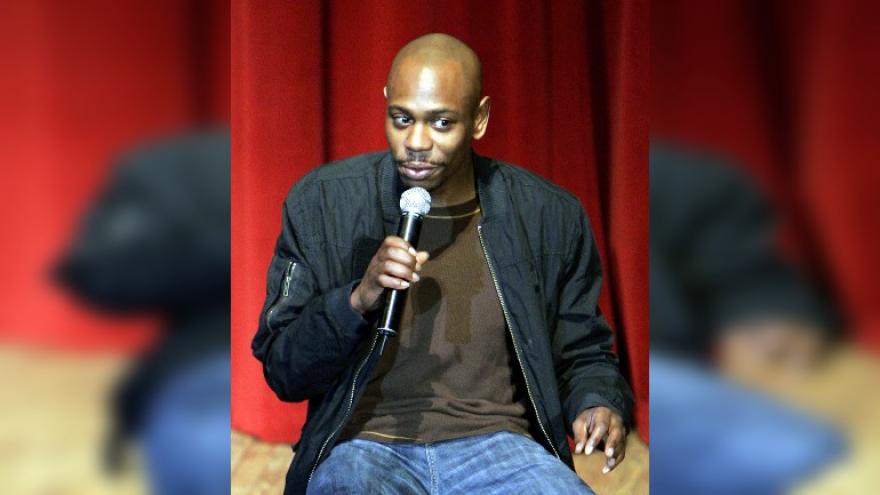 (CNN) -- Video circulating on social media appears to show Dave Chappelle was attacked Tuesday night when a person ran onto the stage during the comedian's performance at the Hollywood Bowl.

It's unclear whether Chappelle was injured, but another video seemingly recorded by someone in the audience appears to show the comedian joking about the incident afterward and continuing with his set.

The motive of the apparent attack is unclear.

CNN has reached out to representatives for Chappelle for comment.

The Los Angeles Police Department (LAPD) told CNN affiliate KABC officers responded to an incident at the Hollywood Bowl around 10:45 p.m., and a man who was reportedly armed with a gun and a knife was taken into custody.

CNN has reached out to the LAPD, the Los Angeles Fire Department and the Hollywood Bowl for more information.