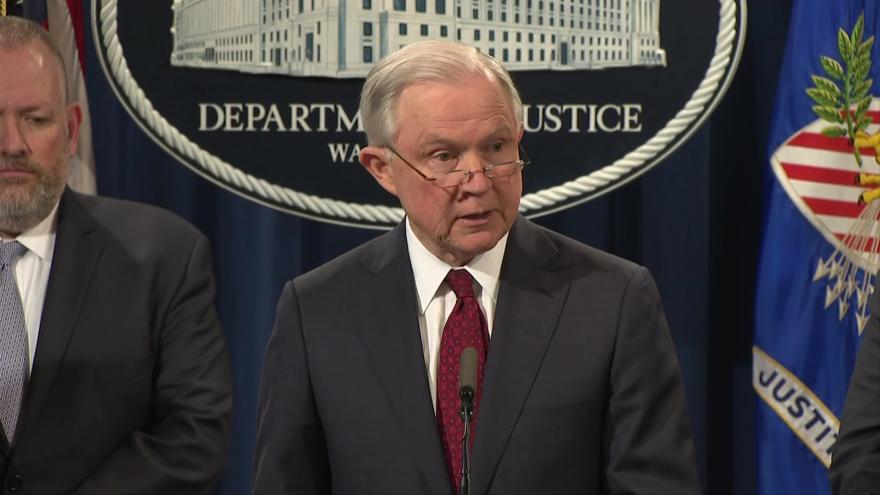 Sessions announced his plan to resign in a letter to the White House on Wednesday.

Trump announced in a tweet that Sessions' chief of staff Matt Whitaker would become the new acting attorney general.

We are pleased to announce that Matthew G. Whitaker, Chief of Staff to Attorney General Jeff Sessions at the Department of Justice, will become our new Acting Attorney General of the United States. He will serve our Country well....

The attorney general had endured more than a year of stinging and personal criticism from Trump over his recusal from the investigation into potential coordination between Russia and the Trump campaign.

Trump blamed the decision for opening the door to the appointment of special counsel Robert Mueller, who took over the Russia investigation and began examining whether Trump's hectoring of Sessions was part of a broader effort to obstruct justice.