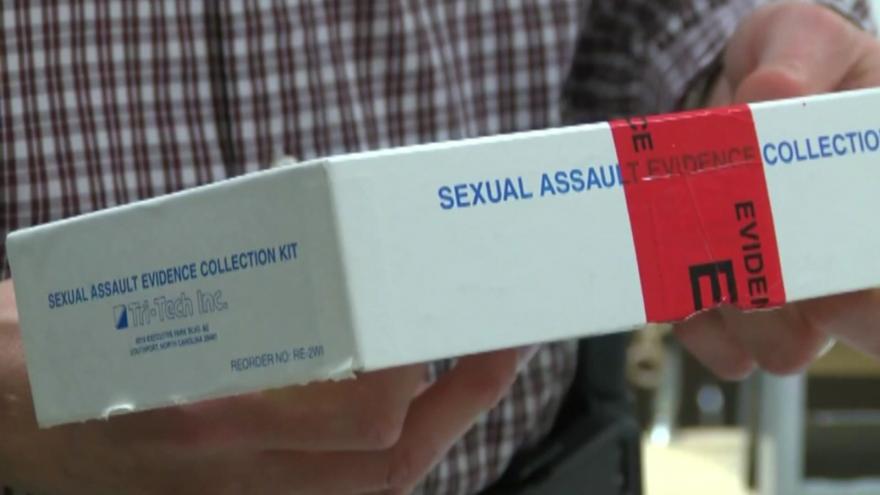 The ad will begin playing Tuesday statewide except in Madison, a liberal stronghold. It's part of a $1.2 million buy.