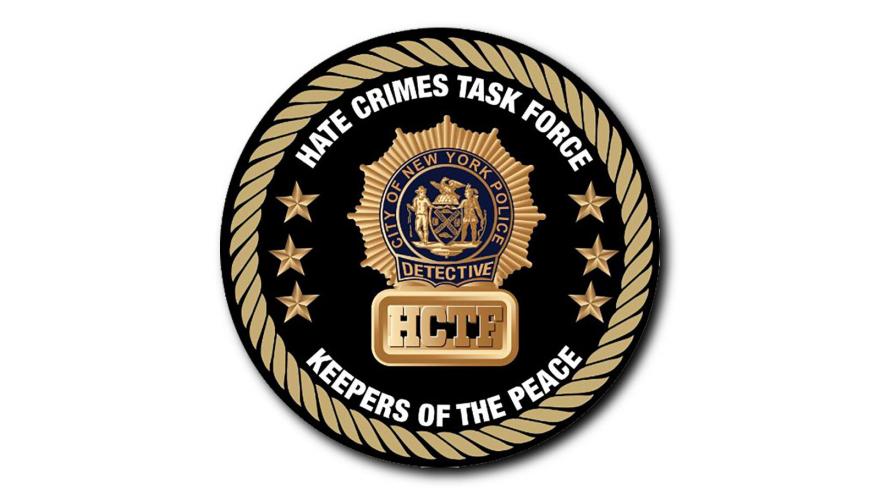 The NYPD Hate Crimes Task Force is investigating an attack on a Jewish family, according to the police commissioner.

(CNN) -- An attack on a Jewish family in Manhattan on Wednesday is being investigated by the New York Police Department Hate Crime Task Force, Police Commissioner Dermot Shea said.

A man, woman and their 1-year-old child were slashed with a knife on Wednesday, according to Shea, who spoke with CNN Newsroom's Jim Sciutto Friday.

The family was dressed in traditional Hasidic garb, but no anti-Semitic slurs were used during the attack, based on the preliminary investigation, a source in the NYPD told CNN.

Police arrested Darryl Jones, 30, in connection to the incident, the NYPD said in a release.

Jones has not entered a plea yet, according to the District Attorney's office.

The Manhattan DA's Hate Crimes Unit also is reviewing the incident, though to date, there is no evidence this was a hate crime, according to spokeswoman Emily Tuttle.

Jones was paroled last month after a seven-year period of incarceration for attempted murder, said Shea.

Asked about this incident as well as the recent spike in hate crimes against Asian Americans, Shea said rhetoric and mental illness are key factors driving the spike.

"You really have to drill down on this mental illness piece," Shea told Sciutto. "The police alone are not going to solve this problem. We need everyone really to come together here."

In most of the recent hate crimes, the suspects were paroled recently, according to Shea.

A lifetime parolee assaulted a 65-year-old Asian woman in Midtown in broad daylight, an attack captured on video that included the alleged suspect kicking the victim's head on the pavement.

"So, something is clearly broken here," said Shea. "We have to be compassionate, we have to help people, but we also can't forget the people that live and work and come to New York City to enjoy everything that it offers, and you can't be putting people on to the street and having them victimize New Yorkers without consequences."