Atlanta homicides are the highest they've been in 30 years, police say 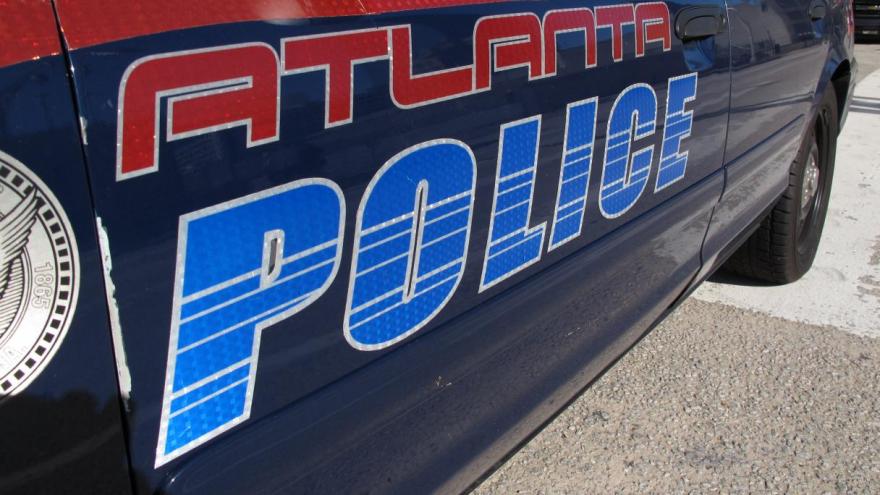 2020 is the deadliest year for Atlanta in the past decade with more than a month until year's end, according to Atlanta Police spokesman Officer Anthony Grant.

(CNN) -- There have been 131 homicides in Atlanta so far this year, making 2020 the deadliest year for the city in the past decade with more than a month until year's end, according to Atlanta Police spokesman Officer Anthony Grant.

By June 27, there were 50 homicides in Atlanta, and five months later that number has more than doubled.

"We are currently at 131 homicides for the year as compared to 90 homicides this time last year," Grant told CNN.

Citywide, there's been a 46% increase in homicides in 2020 compared to last year, according to the APD.

Zone 5, which covers most of Downtown and Midtown, had the largest spike, with a 317% increase in homicides compared to 2019, APD data shows.

Despite the rise in homicides, this year there has been a decrease in other crimes in Atlanta such as robbery, burglary and rape, APD statistics show.

APD projects the city will end the year with 145 homicides, the department's crime statistics show.

That would be the largest number since the previous homicide record of 241, set in 1990, a police spokesperson told CNN Thursday.

"While overall crime is down across the city, unfortunately, like several other major cities across the nation, Atlanta is experiencing an uptick in violent crime," the spokesperson said in a statement. "As stated by the Mayor in a press conference just days ago, keeping our residents and visitors safe continues to be our number one priority, and we are working with the Atlanta Police Department to further reduce crime in our city."

CNN has reached out to Atlanta Mayor Keisha Lance Bottom's office for comment, but has not yet heard back.

This trend is not specific to Atlanta, as New York City has similarly seen a rise in shootings and murders this year but a decline in most other crimes. Murder is also up in NYC this year by 37%, with 405 murders reported in 2020 while 2019 saw 295 murders, data from the New York City Police Department shows.

Los Angeles reached 300 homicides for the first time in a decade, according to police department officials. In 2019, there were 257 homicides reported, LAPD told CNN.

Louisville, Kentucky, reached a record 121 murders in September. The number of homicides is the most the city has ever seen, according to statistics from the Louisville Metro Police Department.

From May to June, homicides in 20 major US cities increased by 37%, led by Chicago, Philadelphia and Milwaukee, according to data from the nonpartisan Council on Criminal Justice think tank.

By August, Chicago, Philadelphia and New York, in that order, were the top three cities in the nation with the most homicides, according to data at the time from Philadelphia Police Commissioner Danielle Outlaw.