'Atlanta' almost had Ryan Gosling as a guest star 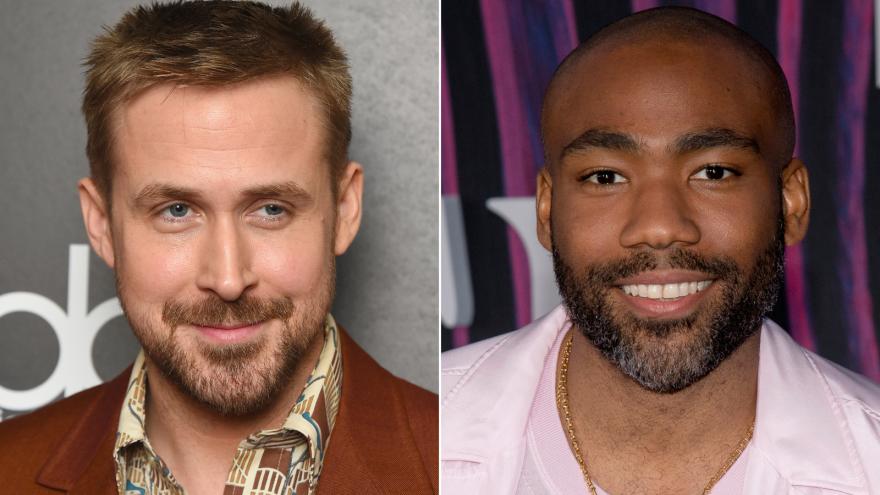 (CNN) -- As the third season of "Atanta" premieres, its creator and star is sharing about how he almost had a surprising guest star on the hit series.

Donald Glover told People he tried to get Ryan Gosling to appear on the show.

"He said he was a big fan, but he had something else, and it just didn't work out," Glover said. "I was so bummed because the part was so great for him!"

Season 3 debuts four years after the last season and was filmed along with season four, which will conclude the popular FX show.

Glover said filming the final scene of the series "was really fun, everybody clapped, it was nice."

"But it was sad, because we all really grew up together, and none of us really knew what this was going to be," he told People. "And everybody's grown up and has families [now]. It just feels very special. It was kind of sad just because endings are sad, but they also mean that you had something special."