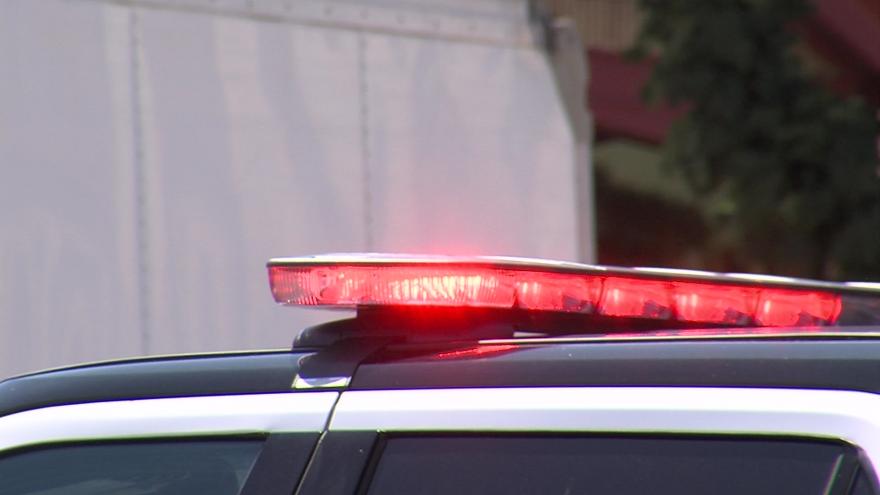 (CNN) -- An impromptu house party devolved into chaos when a verbal dispute led to the shootings of at least six teenagers.

"It was just a random group of people receiving an invite" on the messaging app, the detective said.

Senties told CNN the melee started after a verbal fight between a few partygoers in the east Houston house early Saturday morning.

Police believe about 30 to 100 people were at the late-night party when three people started firing shots into the street or inside the home, Senties said.

Three teens were shot at the house, and three teens fleeing the scene were also shot, Senties said.

By midday Sunday, no arrests had been made.