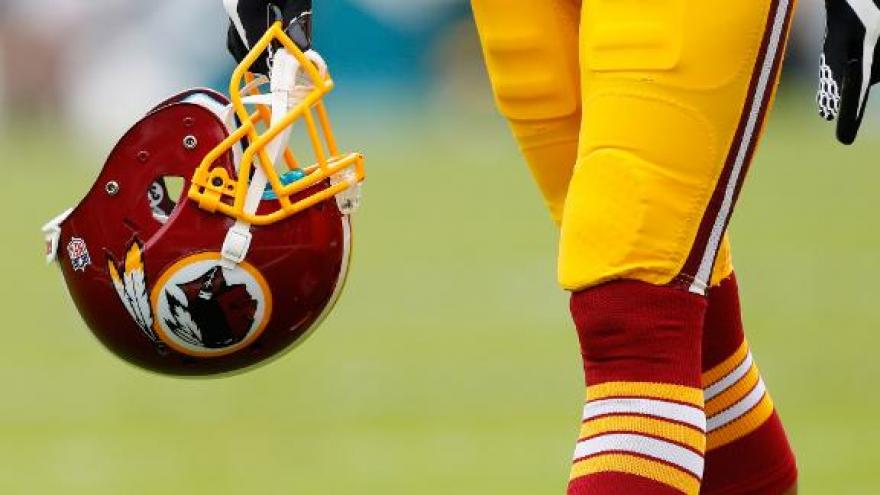 (CNN) -- The Washington Redskins have launched an internal investigation after 15 former female employees and two journalists who covered the team accused team staffers of sexual harassment and verbal abuse, the team told CNN.

The allegations were first reported by The Washington Post on Thursday. The newspaper obtained screenshots of text messages in which Richard Mann II -- the team's assistant director of pro personnel -- made inappropriate, sexual comments to a female employee. Mann was fired in the past week.

Former employees also accused Larry Michael, the team's former senior vice president of content and play-by-play announcer, of talking about the attractiveness of a college intern in 2018 when he was being recorded for a team video, the newspaper reported. Michael retired Wednesday.

CNN was not able to reach Mann and Michael for comment Thursday.

Owner Dan Snyder and former team president Bruce Allen were not directly implicated in the sexual harassment allegations brought by the female employees and reported by the Post. But Snyder was criticized for fostering a culture in which the behavior was permitted.

When asked by CNN about the allegations, the Washington Redskins referred to their comments to the Post, saying the team had hired attorney Beth Wilkinson of Wilkinson Walsh LLP "to conduct a thorough independent review of this entire matter and help the team set new employee standards for the future."

"The Washington Redskins football team takes issues of employee conduct seriously. ... While we do not speak to specific employee situations publicly, when new allegations of conduct are brought forward that are contrary to these policies, we address them promptly," the team said in a statement to the Post.

Wilkinson told CNN on Thursday that she was hired by the team to investigate "allegations of workplace misconduct." She did not provide further details about the allegations.

The Post said it conducted interviews with more than 40 current and former employees. Fourteen of the 15 accusers told the newspaper they had signed non-disclosure agreements and feared they could face litigation if their names were used.

The team has been in the spotlight over the past few weeks as it faced pressure to change its name, which has been long criticized for its racist connotations.

A new name has not been announced yet.

Snyder and head coach Ron Rivera "are working closely to develop a new name and design approach," the team said in a statement.

The decision to re-examine the Washington name came after pressure from corporate sponsors, including FedEx, and some brands, including Nike and Amazon, removed the team's merchandise from their online stores.