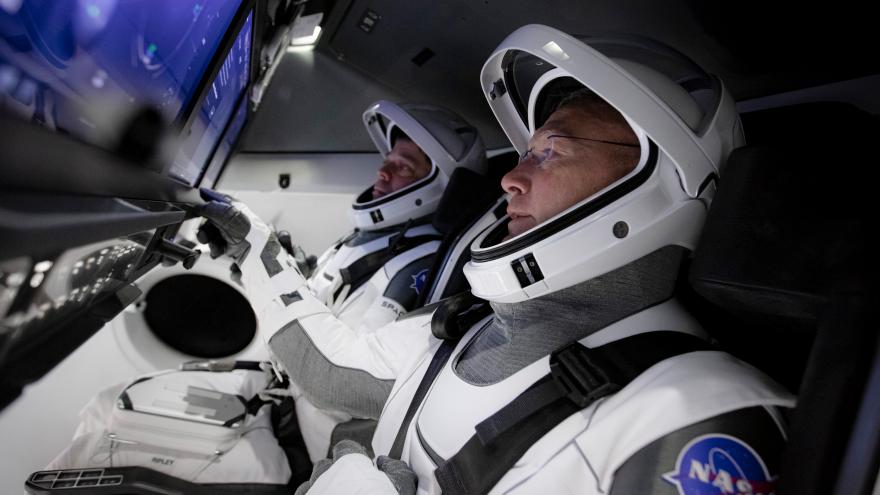 This time there are twice as many astronauts as the test flight earlier this year, and the mission will last for a full six months.

The three Americans and one Japanese astronaut flew into Kennedy from Houston on Sunday.

They're scheduled to rocket away Saturday night to the International Space Station.

For NASA, it marks the long-awaited start of regular crew rotations, with private companies providing the lifts.

The astronauts have named their capsule Resilience given all the challenges of 2020.