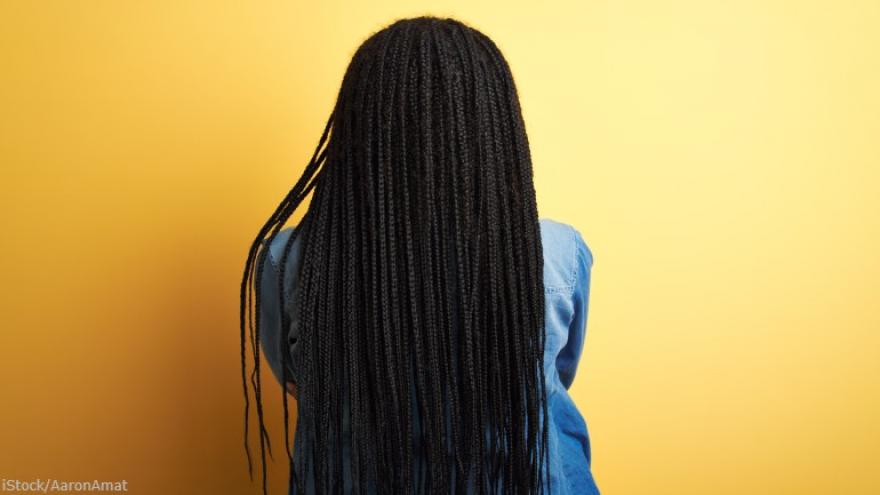 MADISON, Wis. (AP) — The state Assembly is poised to pass a bipartisan bill that would allow people to braid hair without a barber or cosmetology license.

The bill's main sponsors, Rep. Sheila Stubbs and Sen. LaTonya Johnson, contend that hair-braiding is a natural and ancient craft and de-regulating it will allow more female entrepreneurs to practice braiding, creating jobs for people of color.

They also argue that many cosmetology schools don't teach natural braiding and braiding isn't a threat to public safety since it doesn't use heat or chemicals.

Both Stubbs and Johnson are Black.

The Assembly is scheduled to take up the bill during a floor session Wednesday afternoon.