Assembly Republicans want public to have vaccine by March 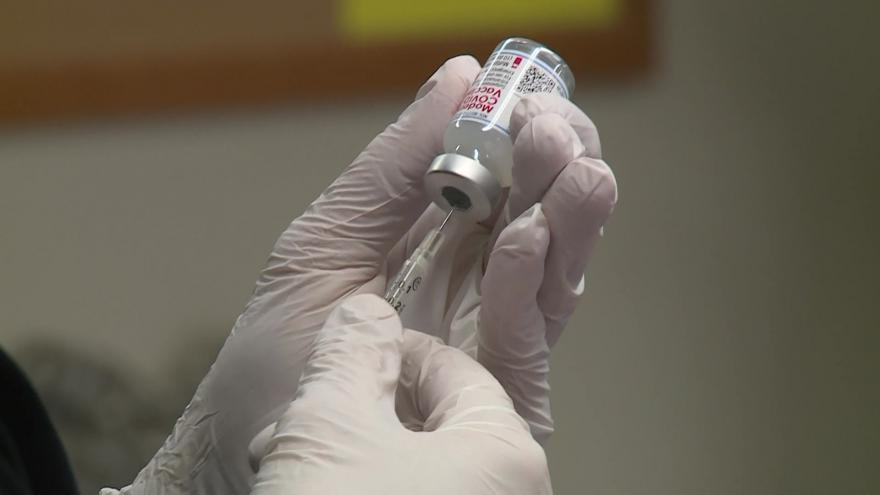 MADISON, Wis. (AP) — The chairman of the Wisconsin Assembly Health Committee is proposing that the COVID-19 vaccine be available to the general public by mid-March, rather than June as state health officials estimate.

His bill mandating that is up for a public hearing Wednesday. It grows out of criticism from Republican lawmakers about distribution of the vaccine from Democratic Gov. Tony Evers' administration.

Evers and the state's health leaders have defended the rollout, saying the speed of vaccinations is limited by the number of doses sent by the federal government.

The bill is unlikely to become law. It has to pass the Senate and Assembly, and be signed by Evers.