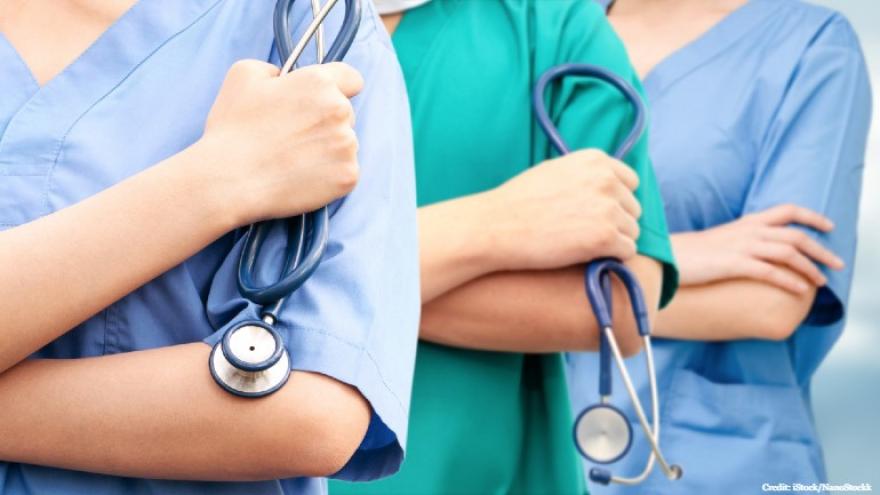 MADISON, Wis. (AP) -- Assembly Republicans are planning to try to override Democratic Gov. Tony Evers' veto of a bill that would have made it easier to become a nursing aide in Wisconsin.

Federal regulations call for a minimum of 75 hours.

The bill would have adopted the federal minimum as state law.

Evers vetoed the measure in November, saying he objects to reduced training for people who care for Wisconsin's most vulnerable citizens.

There hasn't been a successful veto override in Wisconsin since 1985.