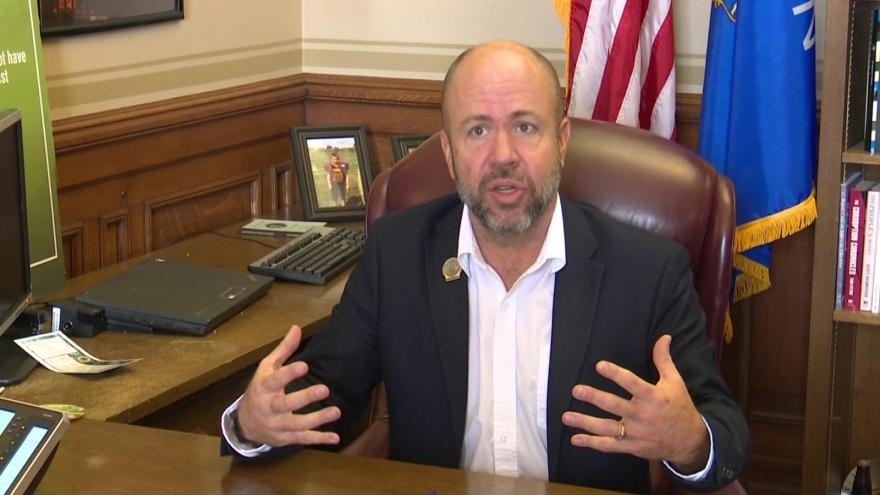 MADISON, Wis., (AP) — A key Republican leader in the state Assembly has decided to resign early rather than wait until his term ends. Majority Leader Jim Steineke announced in January he wouldn't seek re-election.

He announced Monday that he will resign on July 27 rather than serve out the remainder of his term.

He said the Legislature's two-year session ended in March and lawmakers aren't coming back to do anything before the new session starts in January so he has decided to enter the private sector now.