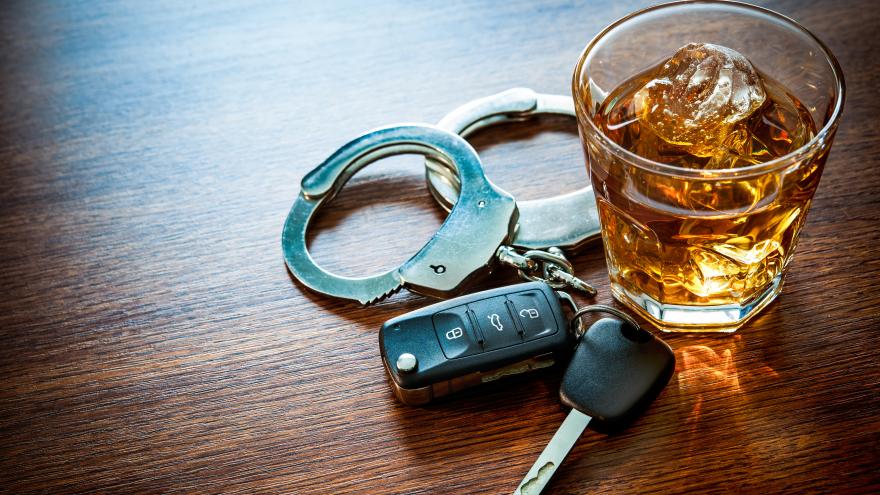 MADISON, Wis. (AP) — The state Assembly has refused to concur with a bill that would stiffen penalties for repeat drunken drivers.

The bill would increase the minimum time in prison for a 5th or 6th offense from six months to 18 months. Prison officials estimate the change would generate $13.6 million in additional operating costs annually.

The Senate passed the bill on a voice vote last week. Republican leaders in the Assembly tried to place the bill on their agenda Tuesday during a floor session. Democrats objected and Republicans couldn't muster enough votes to overcome the objection.