Assembly candidate accuses rival of spying on his house 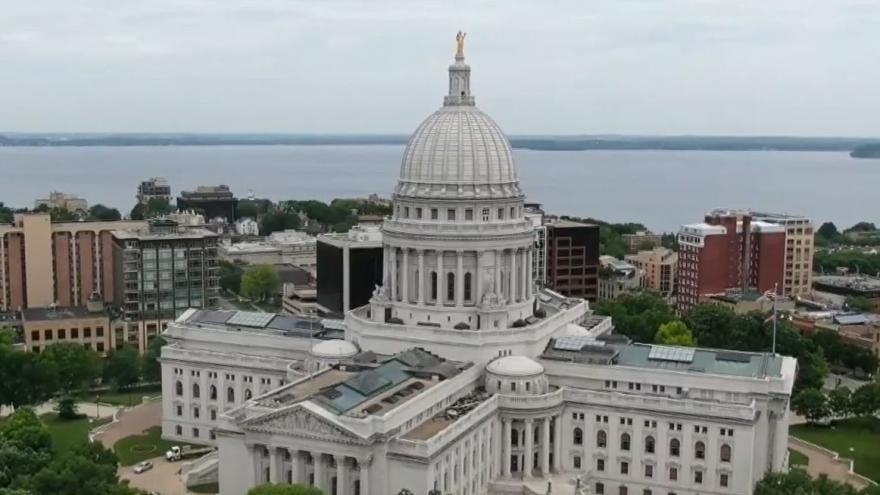 MADISON, Wis. (AP) — A black state Assembly candidate is accusing a white rival of harassing him by taking photos of his house.

The white candidate says it was all a misunderstanding.

Samba Baldeh, who is black, and Walt Stewart, who is white, are two of four Democrats vying to replace outgoing state Rep. Melissa Sargent in Madison.

Baldeh on Sunday accusing Stewart and two other white men in the car with him of driving past his house and taking photos.

Baldeh said that as a black man he found Stewart's actions disturbing.

Stewart says he and two assistants were simply scouting for a campaign video and he slowed down to point out Baldeh's house.