As shutdown eases federal workers fear prospect of another 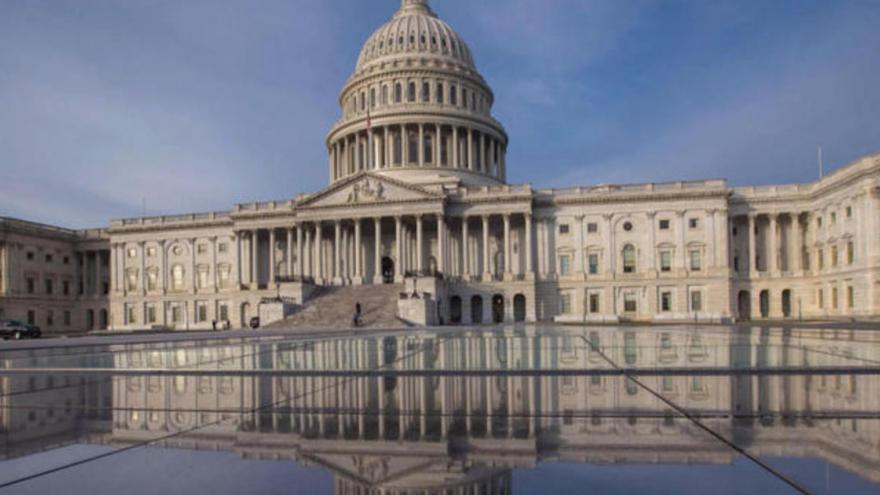 WASHINGTON (AP) -- The swift ending to end a messy and expensive government shutdown has set the stage for hundreds of thousands of federal workers to return to their post Tuesday.

But some of those workers fret that they could find themselves in a similar limbo in just a few more weeks when the temporary spending measure ends.

Congress sped toward moving to reopen government after Democrats reluctantly voted to temporarily pay for resumed operations on Monday afternoon. President Donald Trump signed the bill later in the evening.

J. David Cox, national president of the American Federation of Government Employees, says its 700,000 federal and D.C. government workers have been exasperated by the inability of Congress and Trump to negotiate a budget.

Says Cox of federal workers: "We can't be the ball for the pingpong game."