As flood alerts lit up phones, did 'warning fatigue' set in? 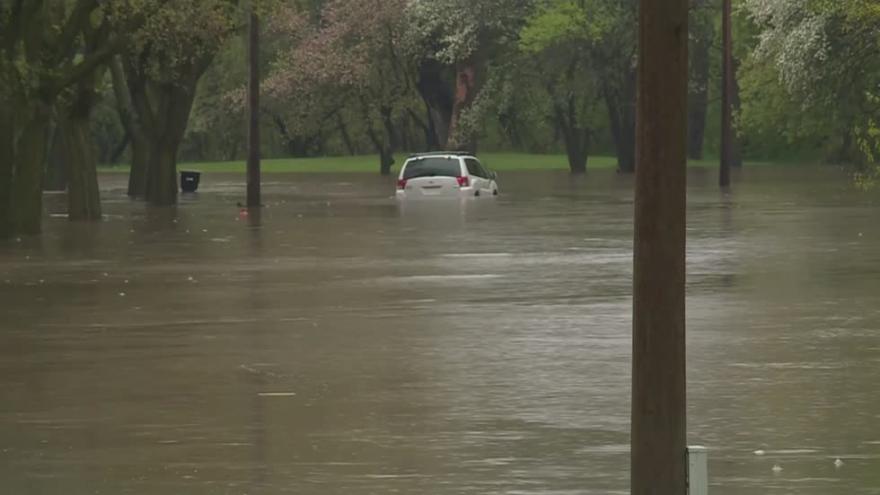 NEW YORK (AP) — Experts call it "warning fatigue," and no one can be sure what role it might have played in a tragedy that killed at least 49 people when the remnants of Hurricane Ida swept through the northeast.

A barrage of other alerts from a litany of apps lit up phone screens throughout the night — prompting some to wonder if people were just too inundated with warnings to take the threat seriously.